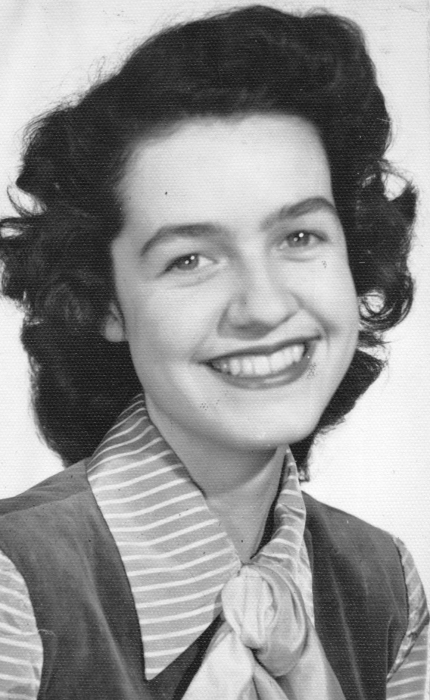 Gay D. (Hendricks) Snow 86, of Taylorville, Illinois passed away on Tuesday October 16, 2018 at 9:25 p.m. at St. John’s Hospital in Springfield, Illinois. She was born on May 17, 1932 in Findlay, Illinois the daughter of William Ed and Guyneth (Tinnea) Hendricks. She married F. Lane Snow Jr. on November 24, 1951 in Cedar Rapids, Iowa and later preceded her in death on December 20, 1967. They farmed in Christian and Shelby counties and were the parents of two children: Andrea and Michael Snow. She was a member of St. Mary’s Catholic Church of Assumption, IL, and later of St. Mary’s Catholic Church of Taylorville. Also a former member of Lioness Club of Taylorville, the Christian County Historical Society, and Catholic Daughters of America. Gay was a resident of Taylorville from 1968 to the time of her death. She was employed in Taylorville in farm related businesses; was a licensed realtor from 1974 to 1999; she was also owner operator of an antique store on north Washington street in Taylorville. She was preceded in death by her husband, parents, grandparents, aunts, uncles, brother: Norris G. Hendricks and nephew: Jason Hendricks

To order memorial trees or send flowers to the family in memory of Gay D. Snow, please visit our flower store.