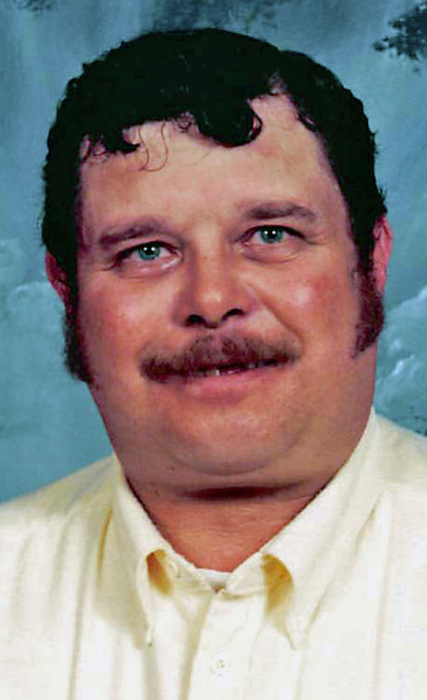 Gary J. Hammond, 68 of Taylorville passed away on Monday, July 11, 2016 at 7:10 a.m. at St. John’s Hospital in Springfield. He was born on May 3, 1948 in Farmington, MO the Son of Leeman and Margaret (Shy) Hammond. He married Brenda Booker on September 13, 1976 in Nashville, IL. He worked as a Bridge builder for Burlington Northern Rail road company and he retired from Precision products in Lincoln. Gary Served in the U.S. Army National Guard for 8 years.

To order memorial trees or send flowers to the family in memory of Gary J. Hammond, please visit our flower store.