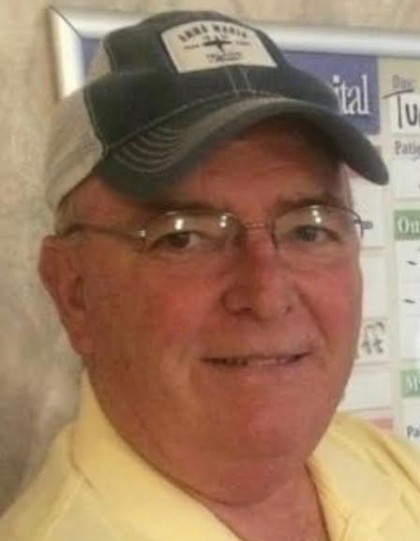 Gary Lynn Frost, 65 of Taylorville passed away on Thursday, January 21, 2021 at 1:35 a.m. at Memorial Medical Center in Springfield, IL. He was born on September 10, 1955 in Taylorville, IL the son of Reva Blaine Frost and Kathleen (Champley) McNeil. He married Connie Gill in 2001 and she preceded him in death in May of 2014 he then married Donna Podeschi-Kovack in June of 2019. Gary was a member of the Taylorville Knights of Columbus and the Taylorville Moose Lodge #1516. He also served in the United States Navy.

Memorials may be made to the Knights of Columbus 401 S Walnut St, Taylorville, IL 62568.

To order memorial trees or send flowers to the family in memory of Gary Lynn Frost, please visit our flower store.