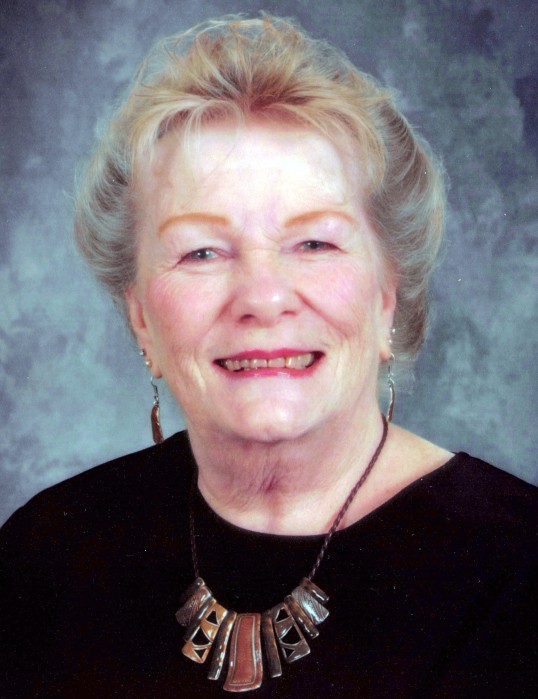 Gail Doyle, 75 of Taylorville passed away on Thursday, November 5, 2020 at 7:10 p.m. at Taylorville Skilled Nursing and Rehabilitation Center in Taylorville. Gail was born on June 18, 1945 in LaCrosse, WI, the daughter of John W. and Evelyn (Wedeking) MacLaren. She married Thomas E. Doyle Jr. on October 9, 1981 in Taylorville. Gail graduated from Memorial High School in Eau Claire, WI and then attended University of Wisconsin at EauClaire earning a bachelor’s degree with majors in both English and Spanish. She later continued her at University of Illinois-Springfield (Formerly Sangamon State University) earning her education certificate. She also attended Illinois State University earning her Reading Specialist Certification. Gail taught in Taylorville at South, Memorial and North Elementary Schools as a Reading Specialist, retiring in 2012. Prior to entering the education field Gail was an advertising executive for first WTIM Radio and later for The Breeze Courier Newspaper. She was a member of the First United Methodist Church.

It was Gail’s wishes to be cremated and services will be held at a later date.

To order memorial trees or send flowers to the family in memory of Gail Doyle, please visit our flower store.

Services to be held at a later date