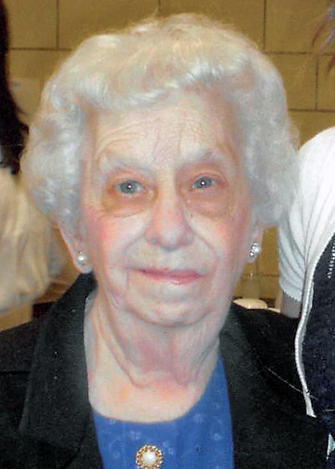 Frances June Eson, 87 of Taylorville passed away on Saturday, April 1, 2017 at 2:13 a.m. at Memorial Medical Center in Springfield. She was born on June 15, 1929 in Coffeen, IL the Daughter of Samuel and Corda (Estella) Snider. She married Lowell Dale Eson on September 11, 1949 in Coffeen, IL.  She worked as a homemaker. In honor of June please wear red to the service in her remembrance.

Memorials may be made to the First United Methodist Church 200 S. Walnut St. Taylorville, IL 62568

To order memorial trees or send flowers to the family in memory of Frances June Eson, please visit our flower store.