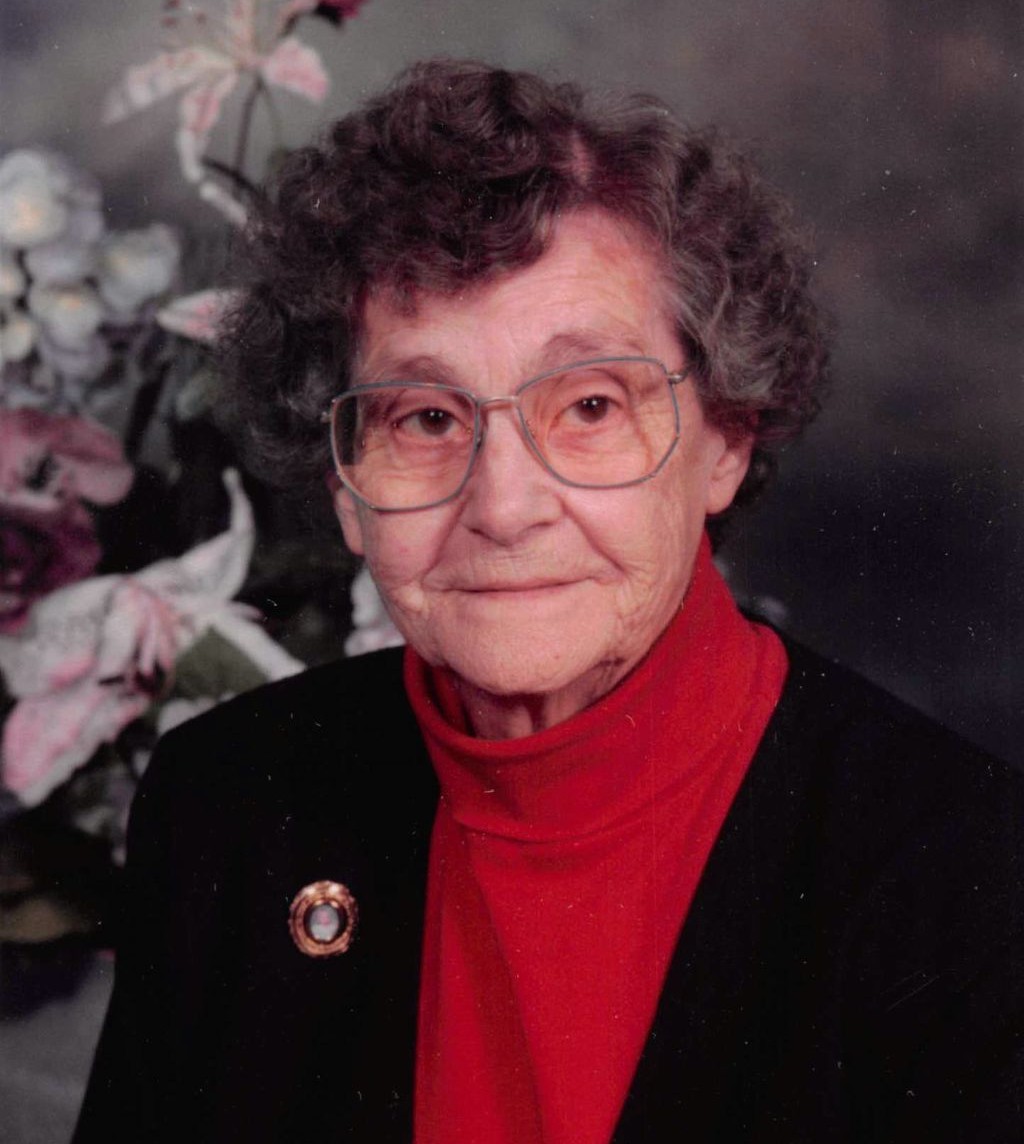 F. Laverta Tewell, 100 of Taylorville passed away on Saturday, December 4, 2021 at 5:00 p.m. at her son’s home in Taylorville, IL. She was born on January 1, 1921 in Britt, IA the daughter of Walter Elmer and Alma Maude (Elder) Prior. She married Lester D. Tewell on April 23, 1942 in the Providence Methodist Church. Laverta was a housewife and seamstress at Summers in Taylorville, IL and a member of The First Church of the Nazarene.

Memorials may be made to The First Church of the Nazarene 300 S. Shumway St. Taylorville, IL 62568

To order memorial trees or send flowers to the family in memory of F. Laverta Tewell, please visit our flower store.