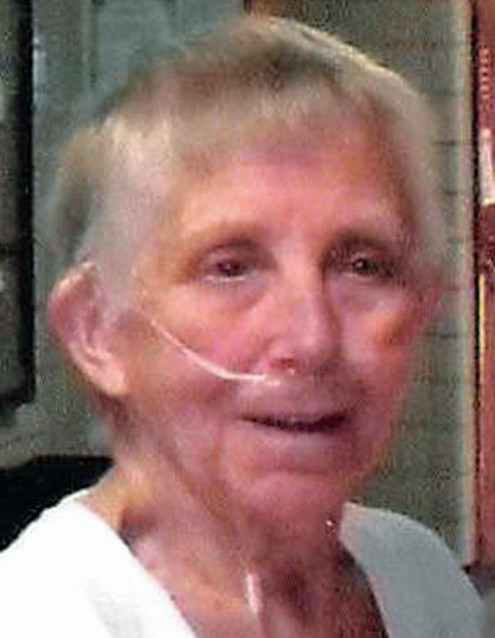 Evelyn McBride, 77 of Taylorville passed away on Friday, December 3, 2016 at 3:30 a.m. at her residence in Taylorville. She was born on January 8, 1939 in Sullivan, IL the Daughter of Raymond and Velma (Cecil) Ray. She married Trent McBride on April 13, 1975 in Sullivan, IL and he preceded her in death on April 16, 2002. She worked as a meat packer at Fisher Meats in Owaneco and she also worked in the fitting room at Wal-Mart.  Evelyn was a member of the First Baptist Church of Morrisonville, IL.

Mrs. McBride will be cremated and a celebration of life service will be held at a later date.

To order memorial trees or send flowers to the family in memory of Evelyn McBride, please visit our flower store.