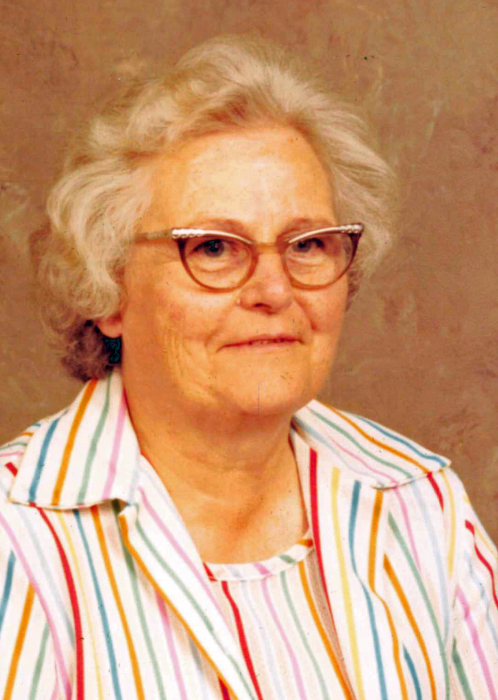 Memorials may be made to the First Church of the Nazarene 300 S. Shumway St. Taylorville, IL 62568.

To order memorial trees or send flowers to the family in memory of Erma Mills, please visit our flower store.