Elsie Mae Godbey, 97, of Edinburg, Illinois, died on Sunday, December 2, 2018 at her home. Elsie was born in Blue Mound, Illinois on May 1, 1921, to John Thornton and Etta Belle Buchter. She was the sixth of seven children. She attended the Blue Mound Public Schools. After her high school graduation, Elsie worked as a Dental Assistant to Dr. “Doc” Jordan in Blue Mound. Elsie married Thaxton “Red” Godbey on July 27, 1947.

After her marriage, Elsie was a homemaker and became a bus driver for the Edinburg School District, until she retired at age 70. Elsie is survived by her son, Gregory Godbey, Edinburg, IL, daughter, Susan (Douglas) Higgason, Edinburg, IL; grandchildren, Breezi (Brad) Davis of Cantrall, IL, Lacee Higgason, Springfield, IL; great-grandchildren, Tinsley DeClerck, Pearl Davis, Ezra Davis, and Abilene Davis, Cantrall, IL. Her parents, her husband, Red Godbey, and her grandson, Blake Aaron Higgason, two brothers, LaVerne and Dellas, and three sisters, Velma, Violet, and Dessie, preceded her in death. Her sister, Norma Hartwig of Springfield, and many nieces and nephews also survive her.

Elsie was a lifelong member of the Edinburg United Methodist Church where she took an active role in the United Methodist Women’s group. She and other members of the UMW were faithful in the preparation and serving of funeral luncheons of members of the Church as well as their families. Elsie spent many hours knitting items to be sold at the Church bazaars. She greatly enjoyed the time she and the other women of the Church spent helping others. Elsie was loved by the neighborhood children who would recount stories of playing in her big yard after school and during the summer. Elsie was often seen throwing baseballs for the players and joining in other activities, as the children loved the time she would spend with them. She also spent many hours with her granddaughters, Breezi and Lacee, watching them after school. Her apple trees were the talk of friends who enjoyed the fruit for pie making and other special bakery treats.

Visitation will be from 1 p.m. to 2 p.m. on Wednesday, December 5, 2018, at Sutton Memorial Home, 327 N. Clay Street, Taylorville, IL. The funeral will begin immediately following visitation with Reverend Calab McGregor and Reverend Ray Radee of the Edinburg United Methodist Church officiating. Burial will be in Walnut Hill Cemetery, Sharpsburg, IL.

Memorials may be given to the Edinburg United Methodist Church in Elsie Godbey’s memory.

To plant memorial trees or send flowers to the family in memory of Elsie Godbey, please visit our flower store.

Susie,Greg and family so sorry a bout your mother. I couldn't come yesterday just had knee surgery. She was a wonderful person and mother very caring and sweet. I can remember when I was growing up coming over and see her and Uncle Red. Many good times. She's up with God now so she happy. Love you all Candy Johnson family

Our thoughts are with you with so many good memories of such a lovely thoughtful person through the days
Martin Godbey
Sarasota Fl.

A Designers Choice was sent on December 4, 2018

Greg and Family, You are in our thoughts and prayers. Pastor Chuck and Amy Kurfman and Family and your Friends at Pawnee United Methodist Church.

Friends and Family uploaded 123 to the gallery. 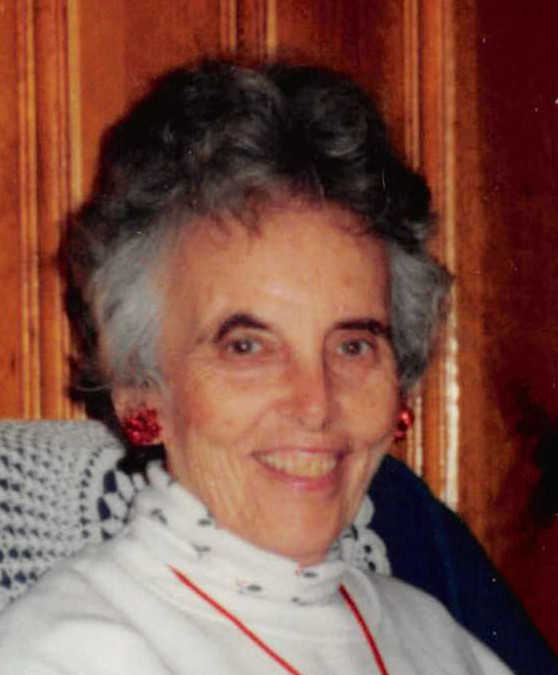 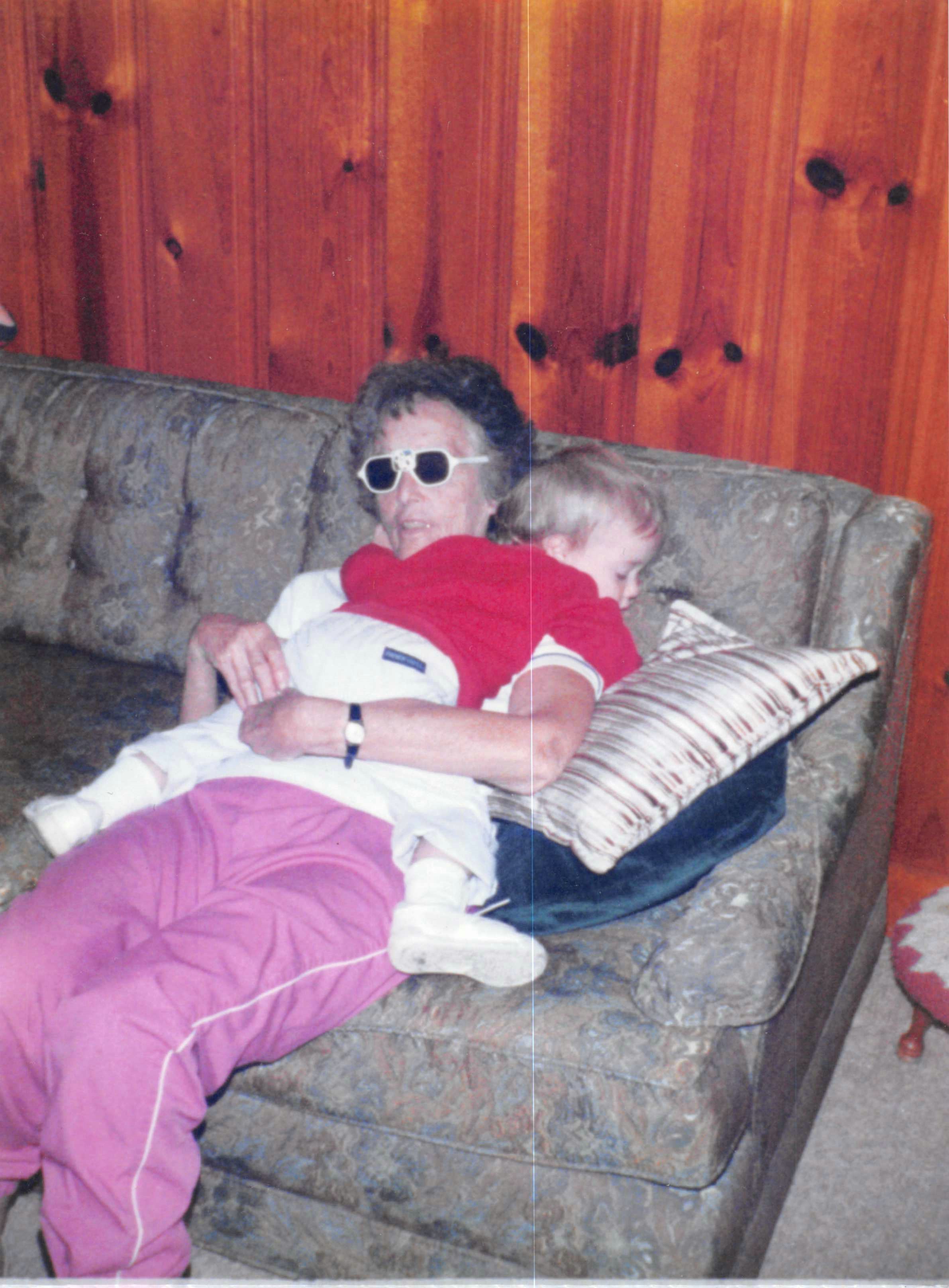