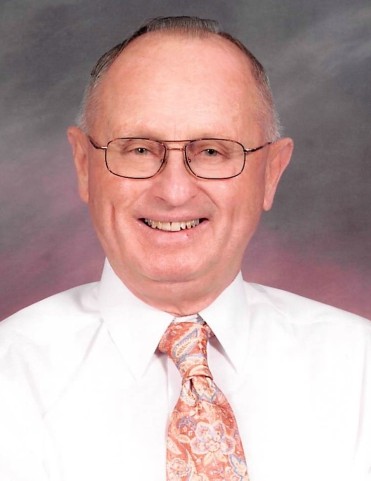 Elmer Ray Beaty, 80 of Taylorville passed away on Sunday, March 19, 2017 at 8:06 p.m. at Meadow Manor Skilled Nursing and Rehabilitation Center in Taylorville. He was born on January 13, 1937 in Christian County, IL the Son of Glen E. and Beulah V. (Woods) Beaty. He married Sheryl Hill in Palmer, IL and they later divorced. He then Married Rochelle “Shelly” Elston Black on December 24, 1986 in Saginaw, MI. Elmer worked as a Carpenter for Local 334 in Saginaw, MI and then later maintenance for Design Corrugating in Taylorville, IL.

To order memorial trees or send flowers to the family in memory of Elmer Ray Beaty, please visit our flower store.