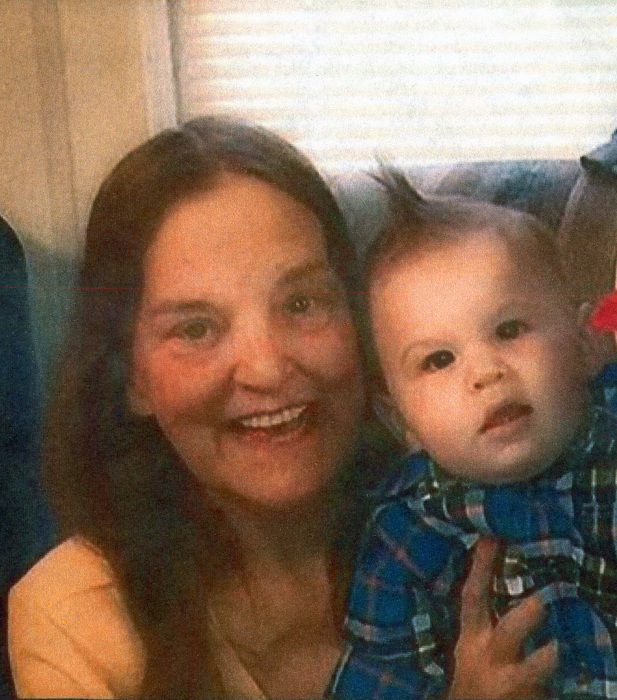 Elizabeth Ann Pratt, 55 of Taylorville passed away on Tuesday, May 10, 2016 at 1:57 a.m. at Memorial Medical Center  in Springfield. She was born January 2, 1961 in Taylorville, IL the Daughter of John and Wanda (Ashby) Christian. She married Thomas Pratt on March 2, 1984 in Springfield, IL.  She worked as a secretary at Horace Mann in Springfield, IL.

Visitation will be held Friday, May 13, 2016 from 5:00-7:00 p.m. at Sutton Memorial Home in Taylorville, IL.  There will be no service and there will be a graveside inurnment service at a later date in Anderson Cemetery in Rural Palmer, IL.

Memorials may be made to the American Diabetes Association 1701 North Beauregard Street Alexandria, VA 22311

To order memorial trees or send flowers to the family in memory of Elizabeth Ann Pratt, please visit our flower store.