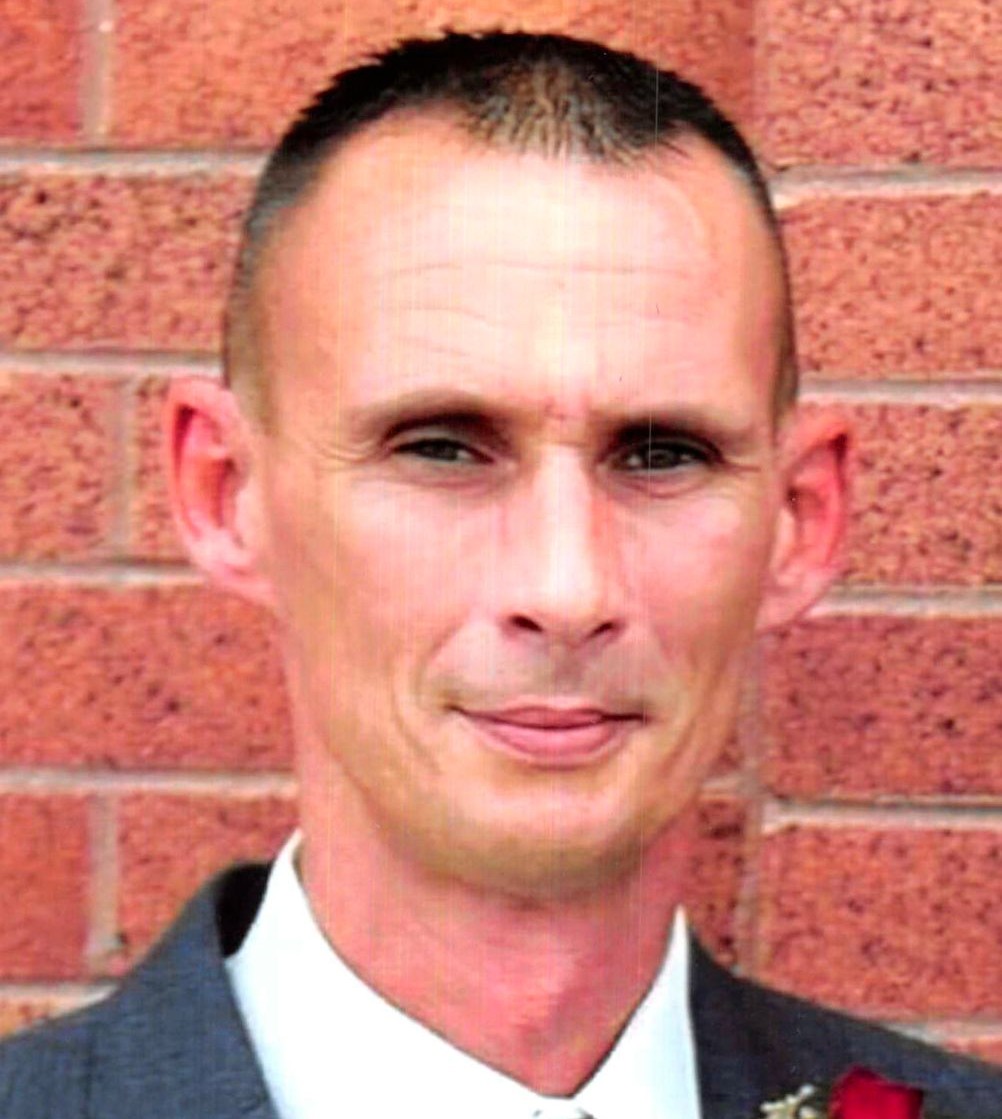 Edward Michael Gillen II, 43 of Taylorville passed away on Saturday, January 29, 2022 at 8:50 a.m. at St. John’s Hospital in Springfield, IL. He was born on July 1, 1978 in Taylorville, IL, the son of Edward Michael Gillen and Faye Hoy. Edward was a mechanic for Rt. 29 Kustoms and in his spare time, he loved riding his motorcycle and spending time with his family and friends.

He was preceded in death by his grandparents; Edward and Anna Gillen, Helen Miller, Son; Michael Gillen and his brother: David Ashby.

Edward will be cremated and the family will have a get together for him at a later date.

Memorials may be made to the family C/O Sutton Memorial Home 327 N. Clay Taylorville, IL 62568

To order memorial trees or send flowers to the family in memory of Edward Michael Gillen II, please visit our flower store.