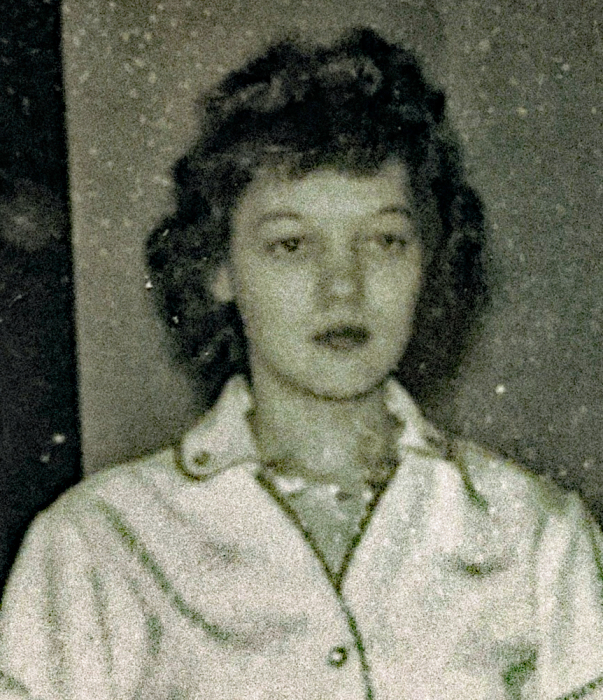 Visitation will be on Wednesday, March 25, 2020 from 10:00-11:00 a.m. at Sutton Memorial Home in Taylorville, IL. Graveside Service will be immediately following starting at 12:00 noon at Riverside Cemetery in Illiopolis with Pastor Don Beetem officiating.  In accordance with the CDC recommendations the services will be for immediate family only, flowers and cards will still be accepted.

To order memorial trees or send flowers to the family in memory of Dorris Maydean (Dodson) Snyder, please visit our flower store.