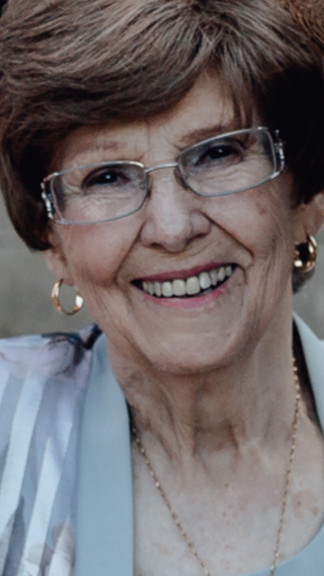 Dorothy E. Wozniak, 82 of Taylorville passed away on Thursday, September 1, 2016 at 10:00 a.m. at her residence in Taylorville. She was born on October 5, 1933 in Chicago, IL the Daughter of Fred and Edith (Cooper) Vollmer. She married Russell Elias and they were later divorced and then she later married Walter Wozniak on June 23, 1972 in Addison, IL. She worked as a homemaker and she was a member of the Arch Diocese.

To order memorial trees or send flowers to the family in memory of Dorothy E. Wozniak, please visit our flower store.