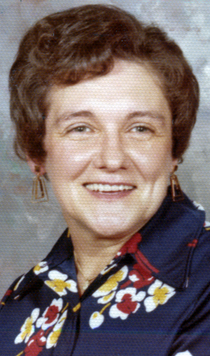 Donna L. Valente, 87, of Nokomis, passed away on Tuesday, February 16, 2016 at 10:33 a.m. at Pana Community Hospital in Pana. She was born July 9, 1928 in Nokomis, IL. The Daughter of Harold and Madeline (Slater) Vedder. She married Dominick Valente on October 30, 1947 in St. Louis, MO. She was the CO owner and operator at Dom’s Discount Ace Hardware in Nokomis.

To order memorial trees or send flowers to the family in memory of Donna L. Valente, please visit our flower store.