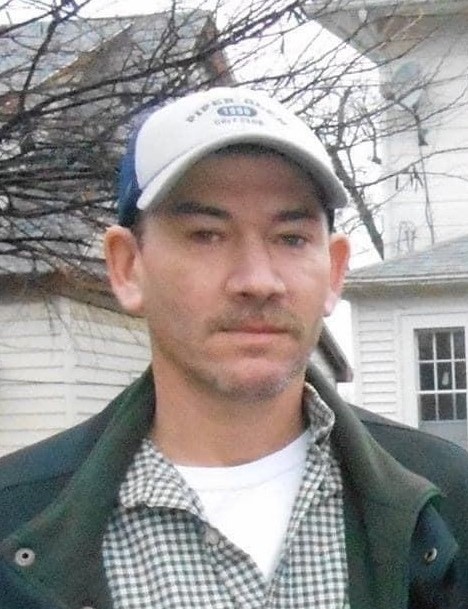 Donald Allen Klinger, 50 of Taylorville passed away on Tuesday, December 8, 2020 at 11:20 a.m. at his home in Taylorville, IL. He was born on December 4, 1970 in Taylorville, IL the son of Gary and Kay (Clutter) Klinger. Don worked as a server at the Abraham Lincoln Hotel in Springfield, but more importantly; Don was an exceptional person. When he was around everyone was laughing. He always wanted to make people smile. He was a people pleaser and he was able to do that best when he was on a baseball field.

To order memorial trees or send flowers to the family in memory of Donald Allen Klinger, please visit our flower store.