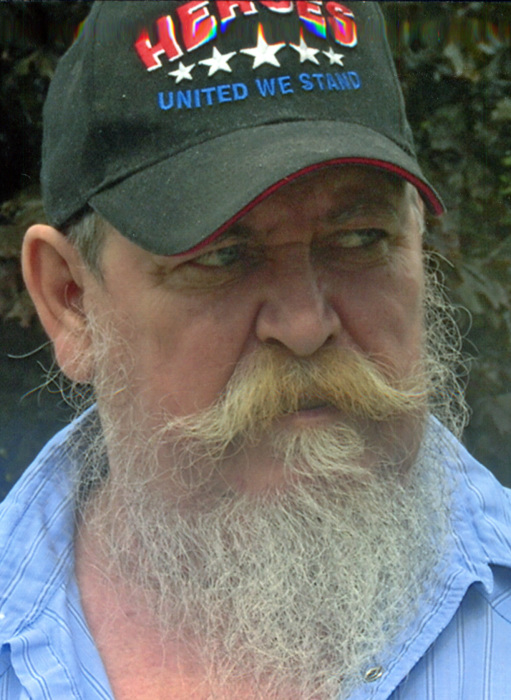 Donald Wayne Gilpin Sr., 68 of Taylorville passed away on Friday, April 22, 2016 at 1:15 p.m. at Decatur Memorial Hospital in Decatur. He was born September 28, 1947 in Taylorville, IL the Son of Perry and Mary (Choquette) Gilpin. He married Sherry K Haubold on May 10, 1969 in Stonington, IL and she survives. He worked for Wagner Casting as a finish grinder and inspector and was a member of the Taylorville American Legion Post 73.

He had served his country in the Army during the Vietnam Era. He loved fishing, playing solitaire and sharing an adult beverage with his family and friends. Most of all, he cherished his Grandsons.

Memorials may be made to the Taylorville American Legion Post 73, 110 West Franklin St., Taylorville, IL 62568

To order memorial trees or send flowers to the family in memory of Donald Wayne Gilpin, Sr., please visit our flower store.