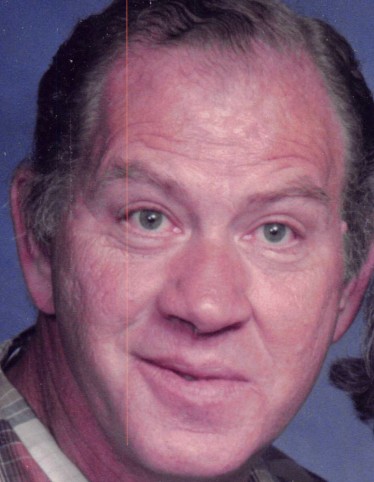 Donald L. Daigh, 78 of Taylorville passed away on Thursday, September 28, 2017 at 8:45 a.m. at Taylorville Care Center in Taylorville. He was born on May 3, 1939 in Brown County, IL the Son of Joseph Hudson and Charlotte (Smyers) Daigh. He married Patricia M. Carpenter on December 29, 1984 in Taylorville, IL and she preceded him in death on August 11, 2011. Don worked as a janitor for several different businesses and he was later a paper carrier.

Visitation will be held on Monday, October 2, 2017 from 9:00-11:00 a.m. at Sutton Memorial Home in Taylorville with Funeral service starting at 11:00 a.m. with Pastor Don Tewell officiating. Inurnment will be held at a later date in Oak Hill Cemetery in Taylorville, IL.

Memorials may be made to the Christian County Senior Citizens Center 701 W. Adams St. Taylorville, IL 62568

To order memorial trees or send flowers to the family in memory of Donald L. Daigh, please visit our flower store.