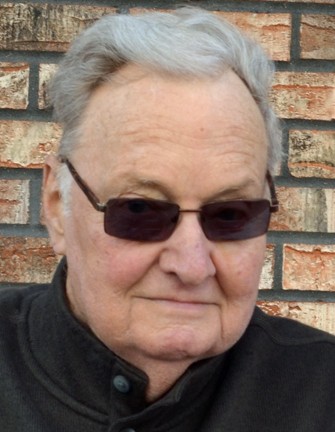 Donald E. Brown, 78 of Taylorville passed away on Sunday, February 12, 2017 at 7:52 p.m. at Taylorville Memorial Hospital in Taylorville. He was born on February 20, 1938 in Stonington, IL the Son of Alyah and Martha (Dooley) Brown. He married Janet S. Kinnett on December 21, 1958 in Taylorville, IL. Don retired as Chief Deputy Sheriff for Christian County Sheriff’s office and also served as assistant fire Chief for Taylorville Fire Department and was the founding member and Chief of the Taylorville Rescue Squad. He was also a veteran of the U.S. Navy and a member of AMVETS post #23.

To order memorial trees or send flowers to the family in memory of Donald E. Brown, please visit our flower store.