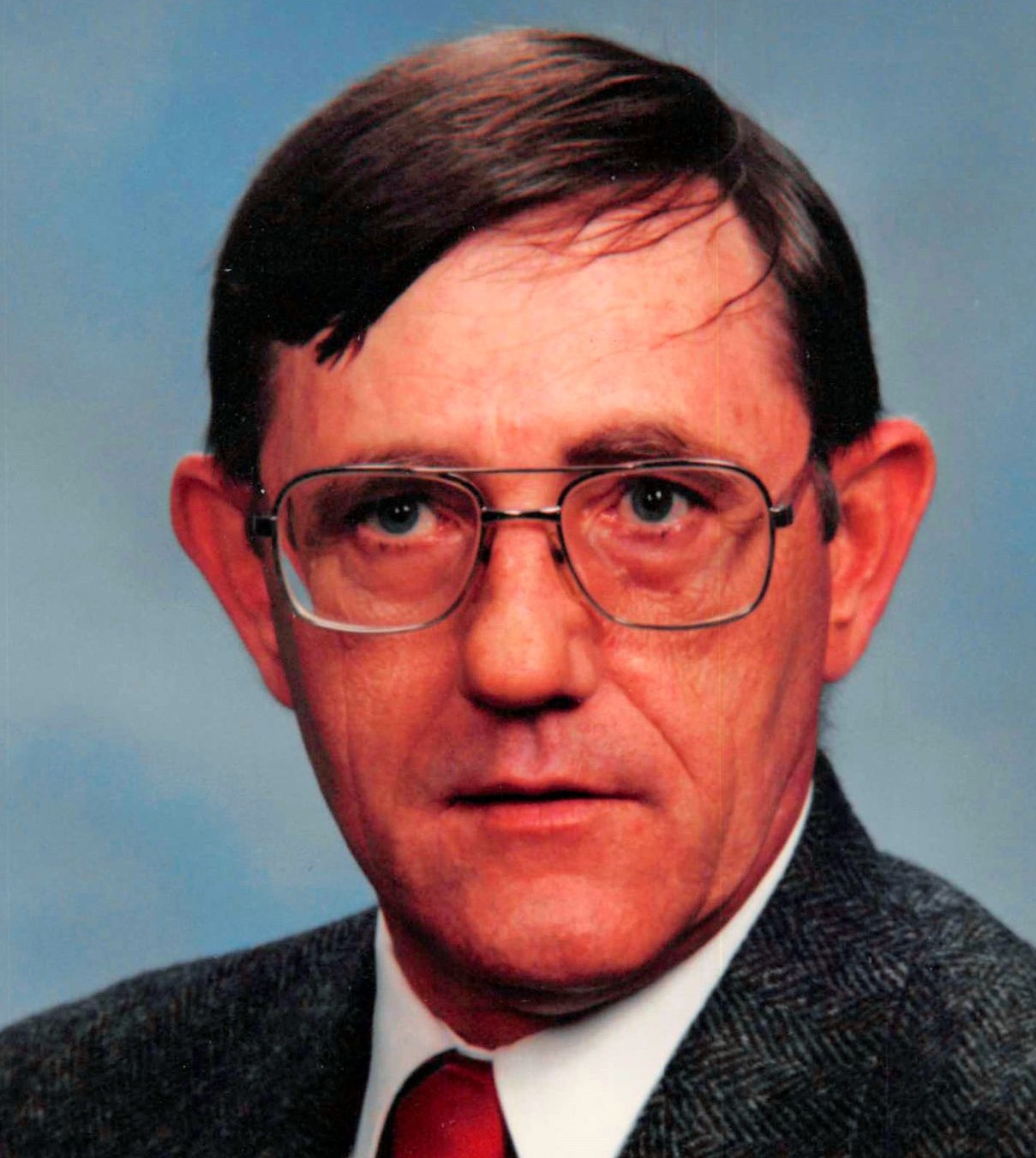 Denny Joe Macke, 75 of Taylorville passed away on Tuesday, October 19, 2021 at 12:09 p.m. at Decatur Memorial Hospital in Decatur, IL. He was born on April 29, 1946 in Marshall, IL the son of Herschel and Irene (Newman) Macke. He married Karen Mae Morgan on March 25, 1965 in Marshall, IL. Denny was a Veteran of United States Navy during Vietnam aboard the USS Ticonderoga aircraft carrier. After his discharge he was a member of the Air National Guard and the Seabees. He was also the Street and Sewer Superintendent for the City of Taylorville. Denny was a member of Way of Life Church, VFW Post #4495 and the NRA.

To order memorial trees or send flowers to the family in memory of Denny Joe Macke, please visit our flower store.