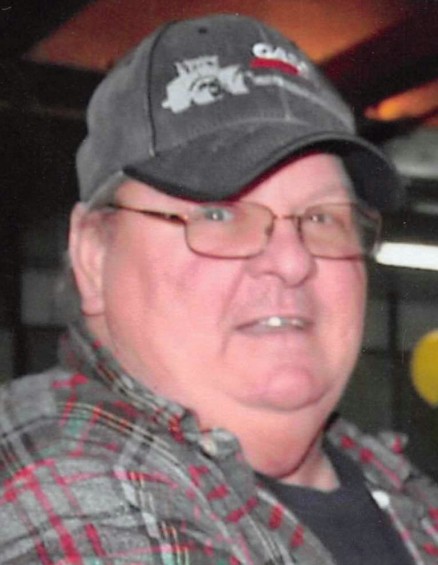 Dennis A. Sanders Sr., 67 of Taylorville passed away on Saturday, December 1, 2018 at 5:17 a.m.at his home in rural Taylorville, IL. He was born on August 11, 1951 in Taylorville, IL the son of Paul H. and Natalie A. (Porter) Sanders. He married Debbie Anderson on June 23, 1974 in Grove City, IL. Dennis was a farmer, he worked at Taylorville Feed and Fertilizer and he was a member of the Kincaid Church of God.

To order memorial trees or send flowers to the family in memory of Dennis A Sanders, please visit our flower store.