Dale L. Daughtry, 81 of Taylorville passed away on Sunday, September 29, 2019 at 9:02 p.m. at Memorial Medical Center in Springfield, IL. He was born on April 13, 1938 in Taylorville the son of Dale and Geraldine (Welge) Daughtry. He married Donna Kramer on November 4, 1956 in Millersville, IL.

Dale farmed for over 20 years.  During that time, he also opened his own sign shop where he worked as a sign writer and graphic artist.  He lettered and pinstriped signs and vehicles along with well-known funny cars, dragsters, pulling tractors and sprint cars. He took great pride in his work. In August 2004, Dale was inducted into the National Pinstriping Hall of Fame by Mack Brush Company. Upon retiring, he spent his time enjoying his family, especially his grandson and his dog, Scooter. He loved showing cars and was a member of several car clubs over the years including Frankie’s Cruisers.  He was a state rep to the National Street Machine/Van Division, lifetime member of the Case Collector Association, International Blade Association and was an NRA member. He was a member of the First United Methodist Church.

To plant memorial trees or send flowers to the family in memory of Dale Daughtry, please visit our flower store.

So sorry for the loss of your husband, father and grandfather. Our thoughts and prayers are with your family. John and Sherry Stout

A candle was lit in memory of Dale Daughtry

Our sincere condolences to Donna and the family on the death of Dale. Please know you are in our prayers.

I knew Dale forever. Him and dad were super good friends over a lot of years. I can remember so many good fun times. He pinstriped my first car and pinstriped my husband's race car which we still have! He inspired me to get back into painting again. Dale and Donna are just amazing people. I feel blessed to have known Dale and I know heaven gained a true Angel and I suppose him and dad are up there swapping stories.

Donna I am so sorry for your loss.

Friends and Family uploaded 156 to the gallery. 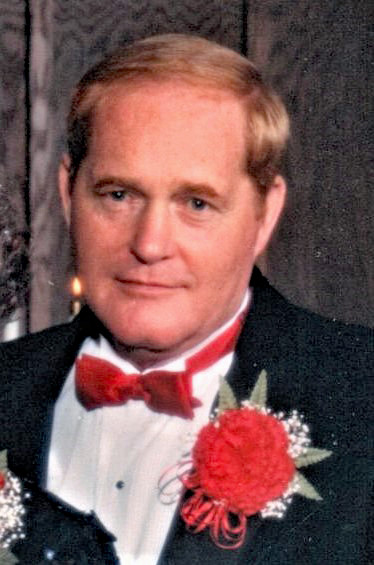 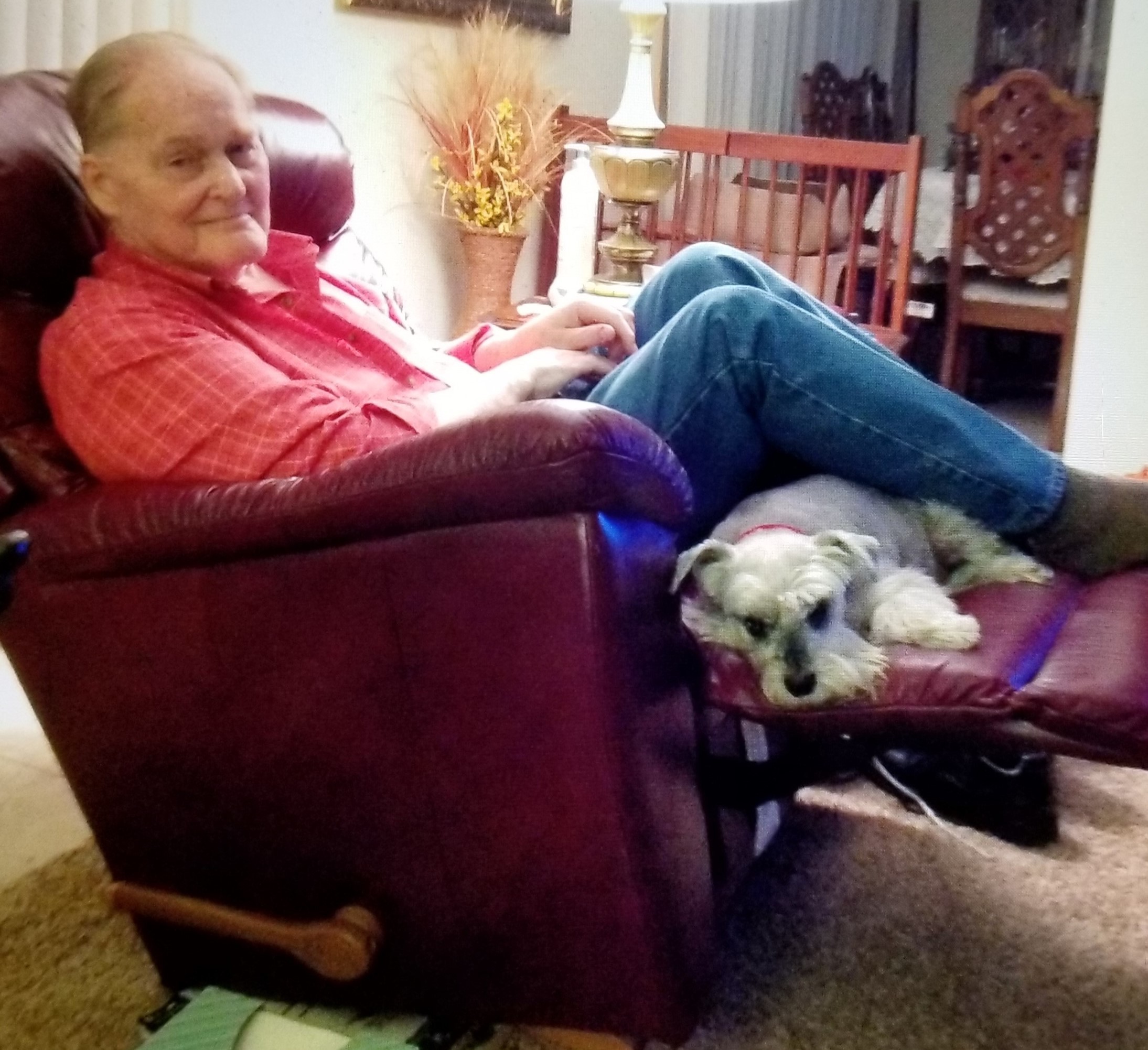