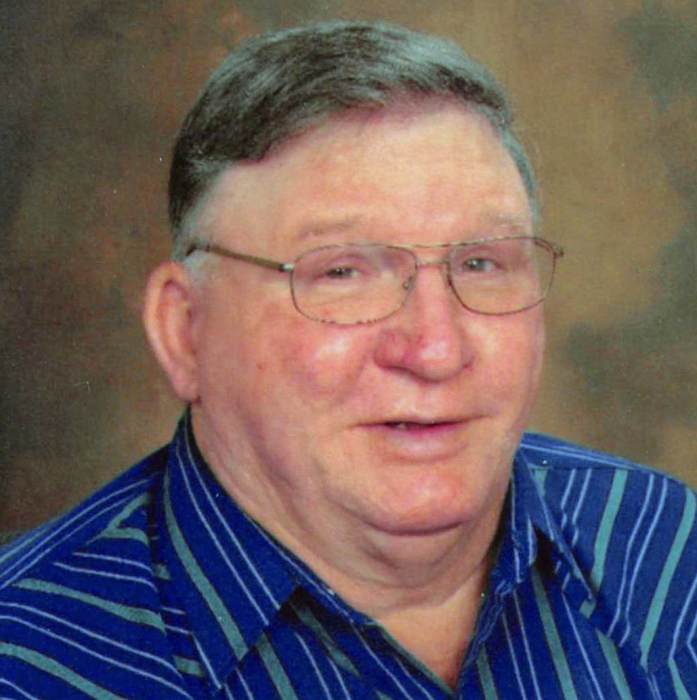 Dale L. “Blunder” Simmons, 75 of Mt. Auburn, IL passed away on Tuesday, November 10, 2020 at 10:04 a.m. at Memorial Medical Center in Springfield, IL. He was born one of six boys to Samuel & Estella (Parrish) Simmons on November 14, 1944 in Taylorville, IL. He served in the US Navy and later married Vicki Shartzer on June 5, 1985 in Benton, KY. Dale loved playing cards, hunting, fishing and spending time with his family. He was a member of the VFW Post #4495 in Taylorville, Illiopolis American Legion and the NRA. The family requests that everyone dress in casual attire as this was Dale’s wish.

He is survived by his wife: Vicki. Daughter: Tammie Lutane of Decatur, IL, Grandchildren: Amber Ballinger and Cody (Brandy) Ballinger, Great-Grandchildren: Keegan, Korbin, Bentyn, Kinsley and one on the way, Mother-in-Law: Norma Shartzer, Several nieces and nephews. He was preceded in death by his parents, step-son: Ron Simmons, 3 brothers: Howard, Hershel and Earl Wayne.

Memorials may be made to a Donor’s choice

To order memorial trees or send flowers to the family in memory of Dale L. "Blunder" Simmons, please visit our flower store.