Charles “Leon” Mahan, 86 of Chatham formerly of Taylorville passed away at 3:25 a.m. on Saturday, August 31, 2019 at Sunrise Nursing and Rehabilitation Center in Virden, IL. He was born on July 12, 1933 in East St. Louis, IL the son of Otis Mahan and Cleo (Mahon). He married Sylvia Dowdy on February 9, 1952 and then later married Hope Strumpher on November 8, 1973. Leon was a retired Master Sargent for the Illinois State Police, and he was also the Christian County Sheriff from 1986-1990. He was a member of the Leslie-Reddick Legion Post #721 in Morrisonville, Fraternal order of Police Lodge #41, Morrisonville Lodge #681 AF & AM, Mid America Sports Parachute Club and the Illinois Police Association. Leon was a veteran of the United States Air Force serving from 1951-1955.

To plant memorial trees or send flowers to the family in memory of Charles "Leon" Mahan, please visit our flower store.

Hope and family, so sorry for your loss. I know Leon was a great guy, was highly respected and will be missed daily. Wishing you comfort at this difficult time. An old friend thinking of you.

I'm sorry I was not able to pay my respects in person. Your family has been in my thoughts all week. The photo gallery was just beautiful. It was nice to see how Mr. Mahan's family has grown. I caught a photo of his mom and him. She was a roommate of my first husband's grandmother at Meadow Manor. Cleo was such a sweet woman. Please know I have been praying for all of you. Love Always.

A candle was lit in memory of Charles "Leon" Mahan

A THE COLOR OF MEMORIES TABLE ARRANGEMENT was ordered on September 3, 2019

A SPATHIPHYLLUM was ordered on September 2, 2019

Really! You must be a real fucking asshole, ass wipe, shit stain in your own pants to post this! Go fuck yourself! You poor son of a bitch, you can't even leave your real name. What a coward!

It was truly a blessing to be a part of Leon and Hope's lives. His smile will never be forgotten. Prayers to your family.

Jane and Bernie. You and your families and your siblings have my deepest sympathy!

Friends and Family uploaded 182 to the gallery. 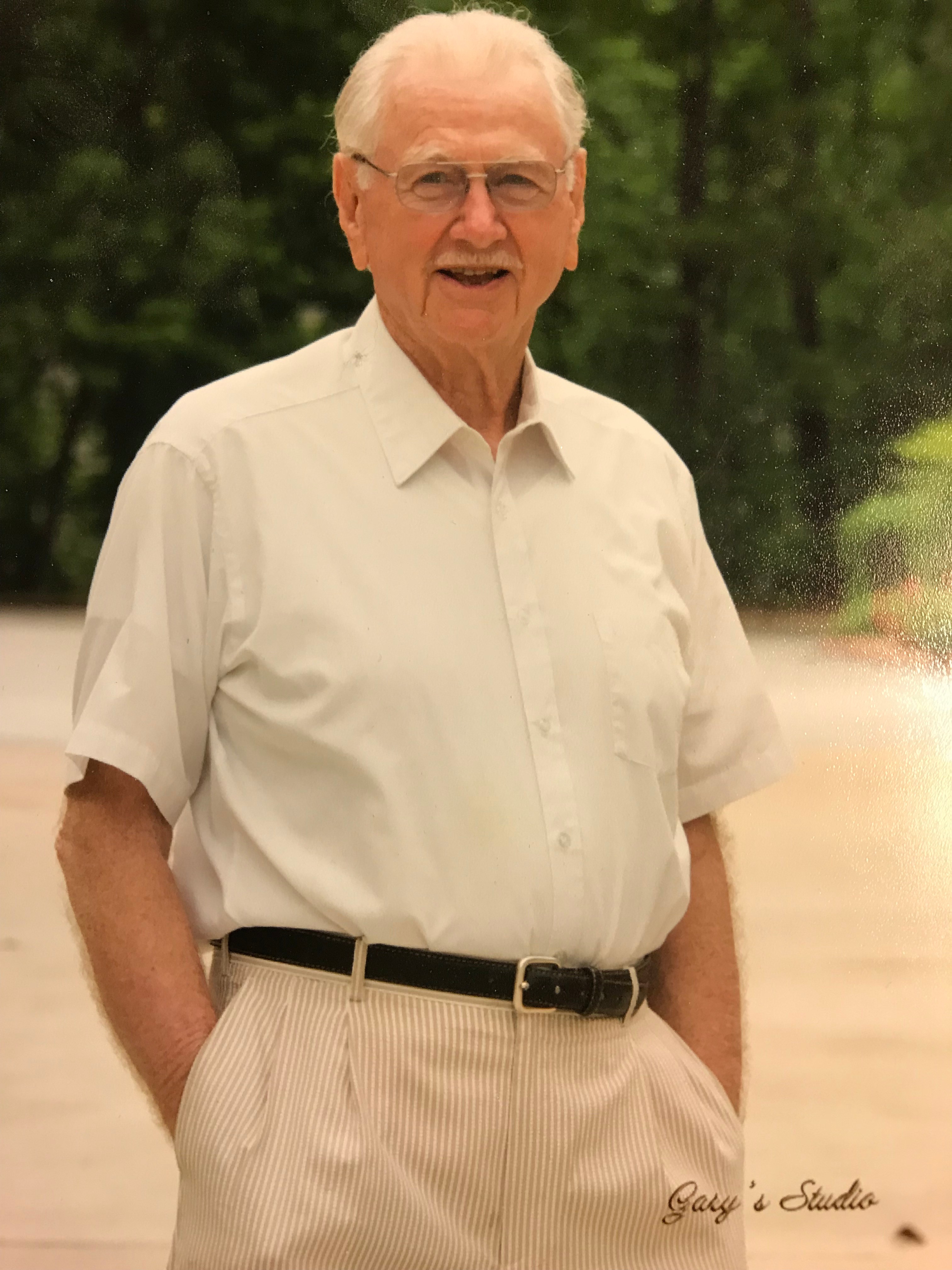 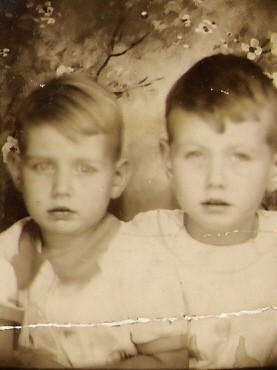