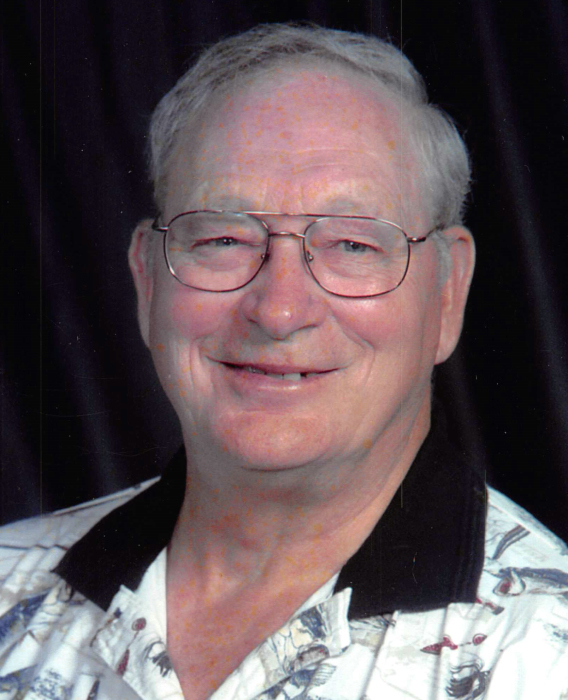 Carroll Leroy Law, 78 of Owaneco passed away on Thursday, December 21, 2017 at 11:52 a.m. at his residence in Owaneco. He was born on January 10, 1939 in Lakewood, IL the Son of Herbert and Edith (Askins) Law. He married Connie Hodge on June 27, 1965 in Taylorville and she preceded him in death on December 23, 1980; he then married Lorretta Teter-Ostermeier on March 5, 1983 in Owaneco, IL. He retired as a paper maker at Georgia Pacific after 27 years after he served in the United States Army during the Cuban Missile Crisis. Carroll belonged to the Liars Coffee Club of Owaneco and he was an avid Cardinal and Illini Fan.

To order memorial trees or send flowers to the family in memory of Carroll Leroy Law, please visit our flower store.