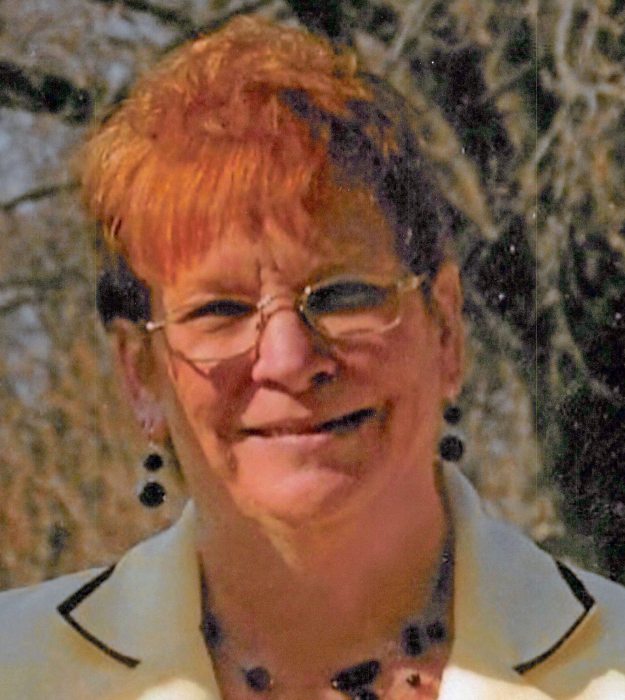 Carolyn Sue (Nolen) Burch, 69 of Taylorville passed away on Saturday, August 25, 2018 at 11:58 a.m. at Meadow Manor Skilled Nursing and Rehabilitation Center in Taylorville, IL. She was born on November 21, 1948 in Taylorville, IL the Daughter of Joseph and Agnes (Godbey) Nolen. She married Bob Schalk on February 14, 1975 and they were later divorced. Carolyn worked as a caregiver at Christian County Mental Health.

To order memorial trees or send flowers to the family in memory of Carolyn Sue (Nolen) Burch, please visit our flower store.