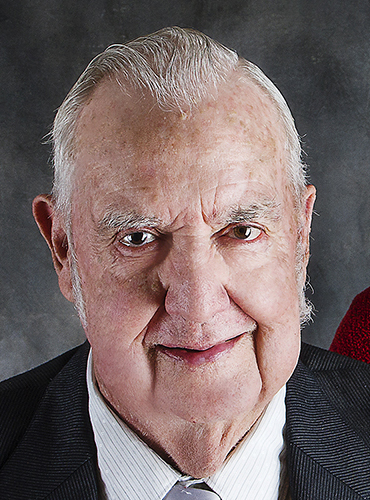 Carl Ray Taylor, 81 of Palmer passed away on Monday, August 8, 2016 at 12:30 p.m. at Life’s Journey Senior Living in Taylorville. He was born on December 6, 1934 in Brownstown, IL the Son of Leroy “Jack” and Arvilla (Holman) Taylor. He married Shirley Stanley Dohse on February 2, 1973 in Palmer. He worked at Caterpillar Tractor Company in Decatur for 35 years. Carl was the Mayor of Palmer for 12 years, an active member of the Independent Order of Odd Fellows fraternity for 34 years and served as an EMT. He was a fan and driver of stock car racing, enjoyed bull riding, fishing, traveling and all wildlife but especially hummingbird and eagle watching. He dedicated many hours to community service helping with the food pantry, the DARE program and many others. Being a country music fan made buying Johnny Cash a drink at Tootsies Orchid Lounge after a performance at the Grand Ole Opry in Nashville a particular highlight.

To order memorial trees or send flowers to the family in memory of Carl Ray Taylor, please visit our flower store.