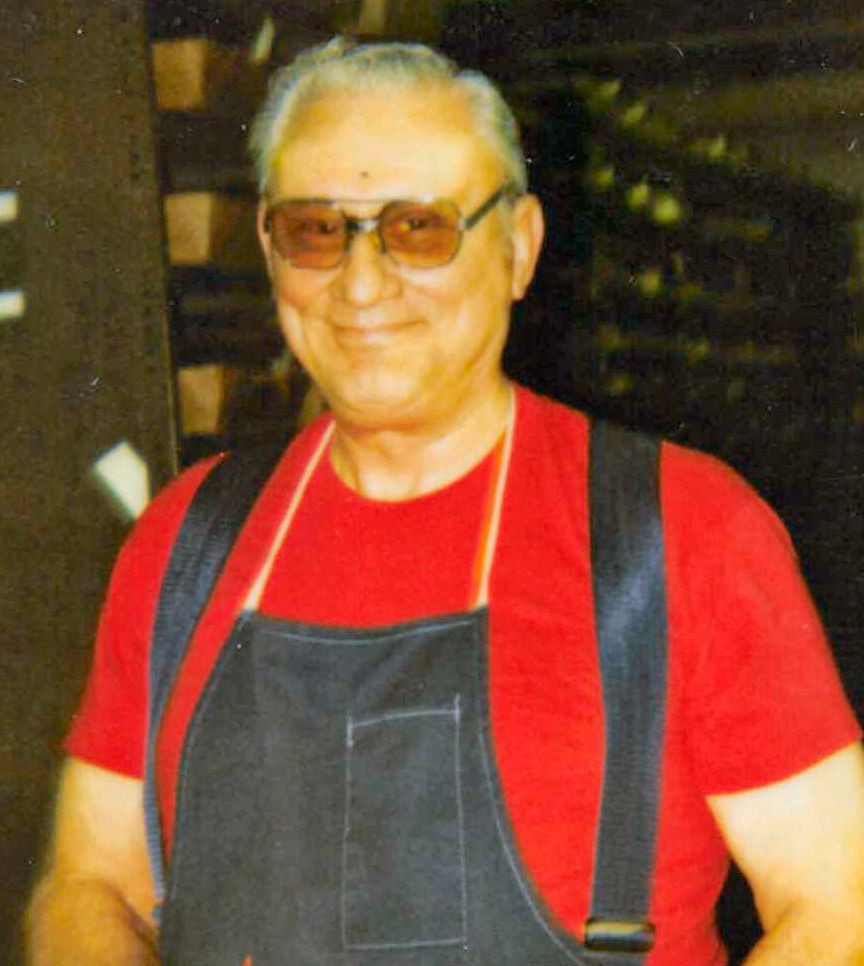 Byron William Winn, 88 of Stonington passed away on Saturday, October 16, 2021 at 1:15 p.m. at Springfield Memorial Hospital in Springfield, IL. He was born on January 16, 1933 in Odell, IL the son of Glenn E. and Betty M. (Cagley) Winn. He married Nancy Campbell on April 9, 1954 in in the First Baptist Church Parsonage in Taylorville, IL. He worked at the Mueller Company in Decatur in Decatur for 45 years and 11 months. He served in the United Sates Navy, (shellback), stationed out of Yorktown Virginia and was on the USS Lake Champlain aircraft carrier as a gunner’s mate during the Korean Conflict. Byron spent most of his life in Stonington, where he grew up, built his home, and raised his family. For many years he enjoyed the food and fellowship at the Country Kitchen in Taylorville and he was a loyal fan of the St. Louis Cardinals. He will be deeply missed by all.

Byron will be cremated and the services will be held at a later date.

To order memorial trees or send flowers to the family in memory of Byron W. Winn, please visit our flower store.