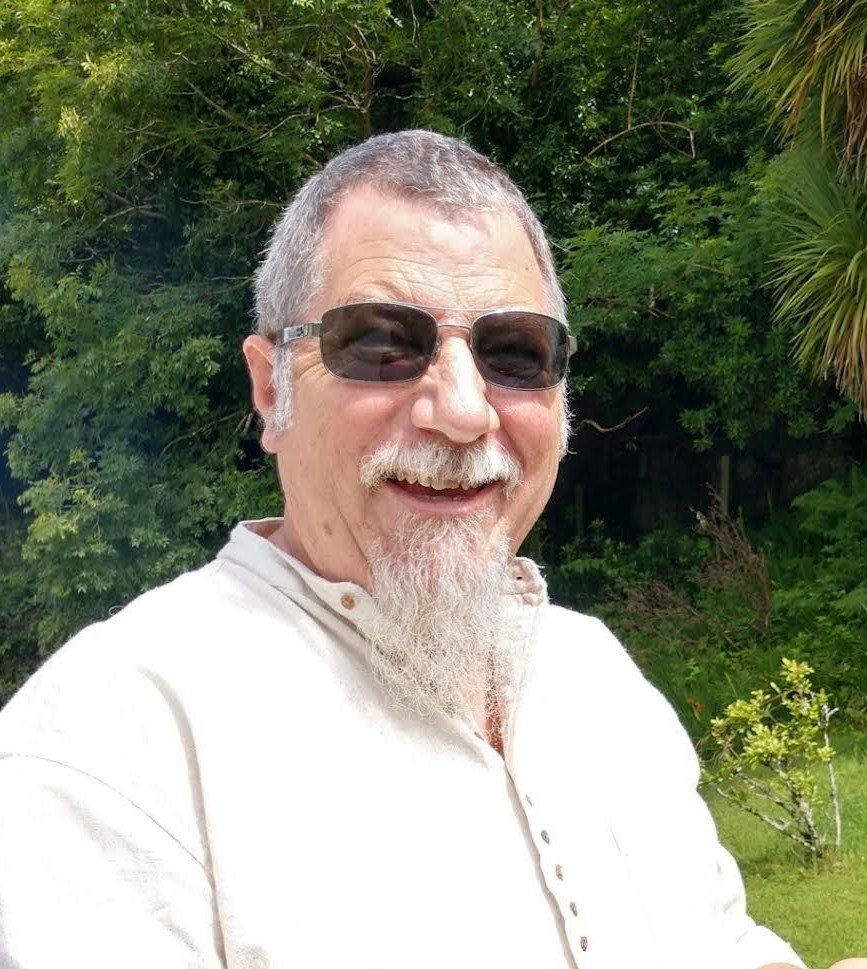 Brian Thomas Nisinger, 59 of Taylorville formerly of Jamestown, NC passed away on Monday, August 16, 2021 at 7:53 a.m. at Decatur Memorial Hospital in Decatur, IL. He was born on June 7, 1962 in Peru, IN the son of Harold Nisinger and Judy (Ashmore) Mast. He married Cynthia Wantland on October 30, 2010 in Jamestown, NC. He worked as a network engineer, was a veteran of the United States Air Force and was very involved in the Jamestown Summit Church, volunteering his time and expertise.

Memorials may be made to Tunnel to Towers Foundation 2361 Hylan Boulevard, Staten Island, NY 10306.

To order memorial trees or send flowers to the family in memory of Brian Thomas Nisinger, please visit our flower store.