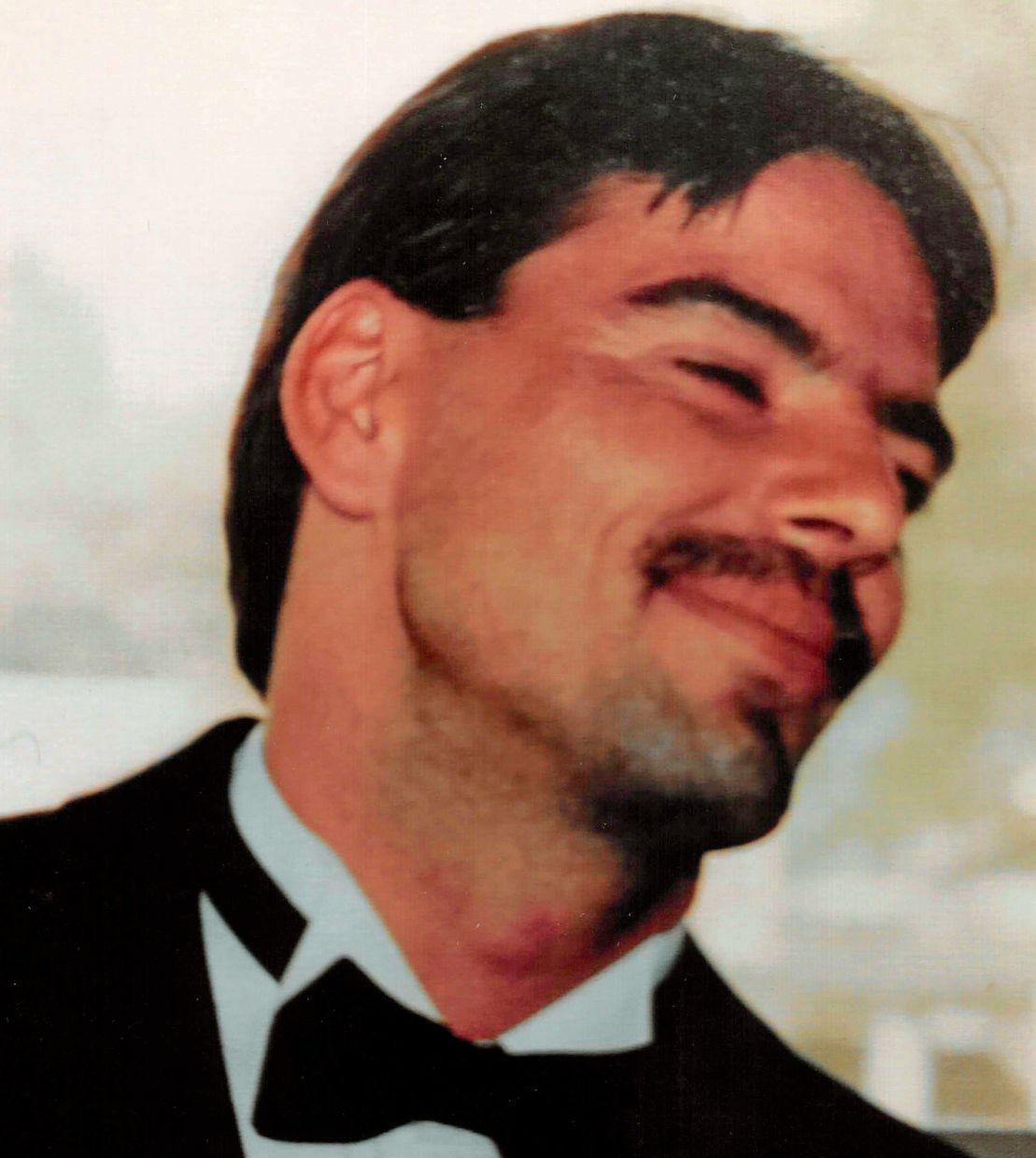 Brett Deon Rickman, 54 of Taylorville passed away on Tuesday, August 3, 2021 at 4:30 a.m. at St. Louis University Hospital in St. Louis, MO. He was born on July 23, 1967 in Montgomery, AL the son of B.G. Rickman and JoAnn (Austin) Dobyns. He married Nancy (Hogge) Rickman and they later divorced.

To order memorial trees or send flowers to the family in memory of Brett Deon Rickman, please visit our flower store.