Brent Walter Binger, 86 of Taylorville passed away on Thursday, October 1, 2020 at Taylorville Care Center in Taylorville, IL. Brent was born to Henry David Binger and Lorrene (Lester) Binger on August 4, 1934 in Philadelphia, PA. They moved to Pittsburgh, PA when he was 10 months old in the only vehicle they owned, a Harley Davidson motorcycle with a sidecar. He had all his schooling in Pittsburgh except his senior year that he finished at Mt. Zion High School, graduating in 1952 while living in Dalton City, IL. Brent married Maxine Lowe, they later divorced. He married Linda Sue Beckham in Boody, IL on March 20, 1959; they celebrated their 60th anniversary in March, 2019.

Brent was owner/operator of the Taylorville Dairy Queen for 18 years (1983-2000). He was previously employed at superior Welding Company (25 years) and Mason Steel Company in Decatur.

He was a life Member of the National Rifle Association, member of Taylorville Rifle and Pistol Club, past member of Superior Welding bowling team and American Motorcycle Association. He enjoyed target shooting, riding his Harley, and collecting his beer bottle collection of over 700 bottles from all over the United States and other countries.

To plant memorial trees or send flowers to the family in memory of Brent Binger, please visit our flower store.

I very much looked forward to when Brent and Linda would visit at work. I so enjoyed listening to what was going on in his world. Ryan enjoyed his company very much at the NRA banquets and looked forward to those moments. Prayers of peace and comfort to everyone. He will be dearly missed.

Linda and boys, so sorry to read about Brent. You both were so much of my childhood. I know he will be greatly missed. Prayers for comfort in the days to come. Luanne McRae and Kay Gaitros

Brent was such a sweet guy and loved seeing him when he would come in for a Stag. We will miss him. Brett & Vanessa Wiseman (Y-Zoes)

Friends and Family uploaded 61 to the gallery. 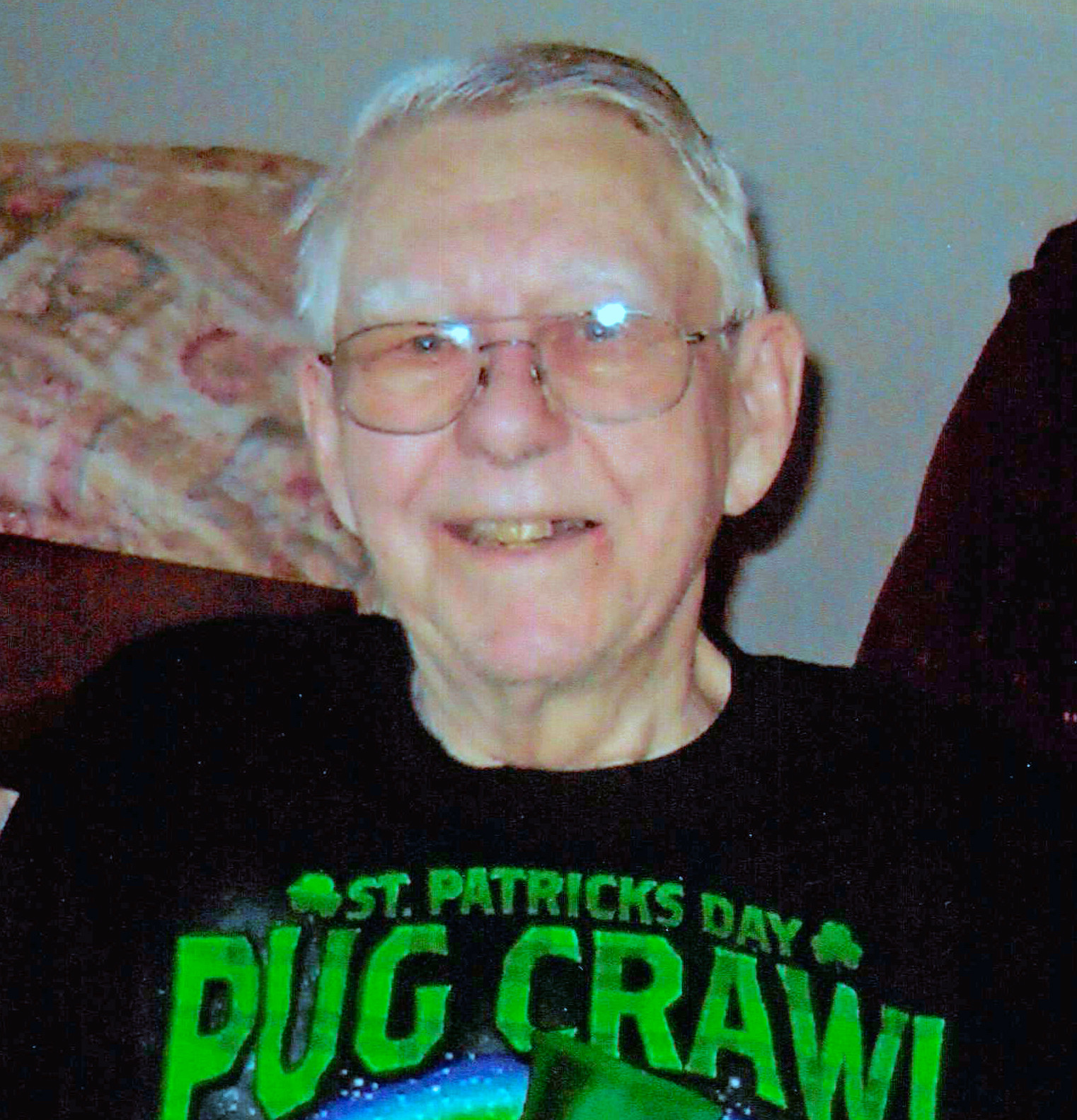 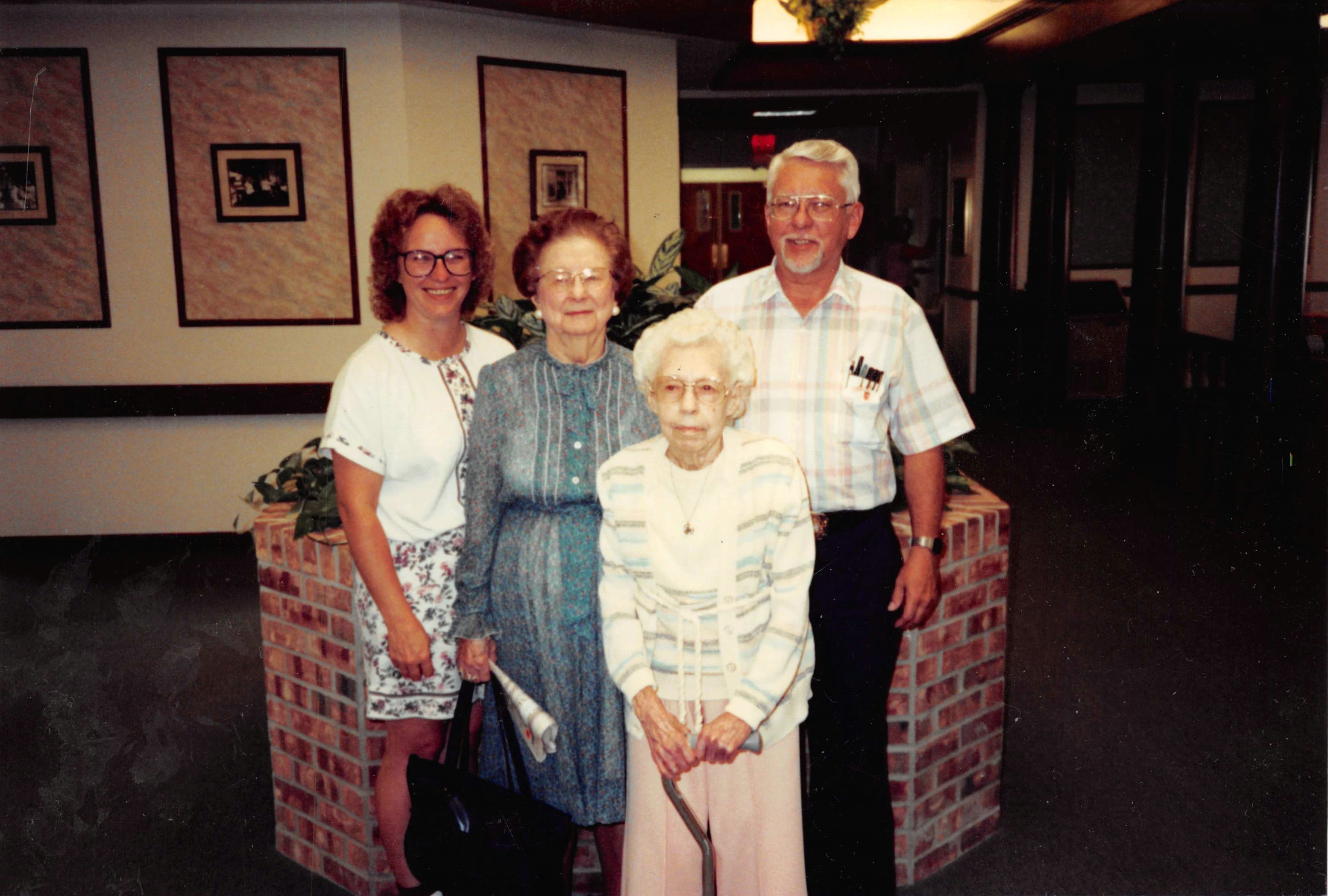