Bobby Ray Bell passed away the morning of January 7, 2021 in Bonita Springs, Florida.   He was born in Lumberton, North Carolina the son of James Edward and O'Dessa Oxendine Bell.

He graduated from Fair Grove High School in Fairmont, North Carolina in 1962.  He served in the U.S. Navy during the Vietnam War aboard the USS Kitty Hawk.  Bob was a coach of softball and baseball for both of his children through the years.  He worked for Capitol Napa Auto Parts, ABF Freight Systems and CIT Truck Centers in Springfield, Illinois.  He served as a trustee for Buckhart Township.  Bob retired December, 2003 and has been living seasonally in Bonita Springs, FL since that date where he enjoyed golfing and going out to eat with family, especially with his wife and best friend, Carol. He has been employed by Bonita Fairways Golf Course for
several years in Bonita Springs.

To plant memorial trees or send flowers to the family in memory of Bobby Bell, please visit our flower store.

Sorry to hear of Bobby's passing. Met Bobby when we were in the Navy and after the war in Springfield where I was born and raised. Great guy. I'm sure he will be missed.

Bobby and I grew up together. He was my cousin but more like my brother. I love him dearly and will miss him so very much. We are an extremely close family whose love runs deep. My heart aches for the loss of my dear cousin. Sending our love, prayers, and thoughts from your family in Texas and Georgia. We love you all so very much. Regina, David, Sandi, Tim, Danielle, Skye, Dylan, Noel, Kevin, Ashlee, Jeremie, Haylie, and Noel.

Carol, I'm so sad to hear that Bob passed away. I will miss our visits over the back yard fence.

Friends and Family uploaded 97 to the gallery. 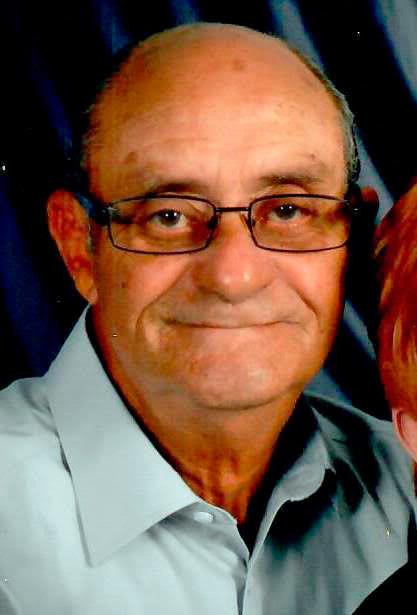 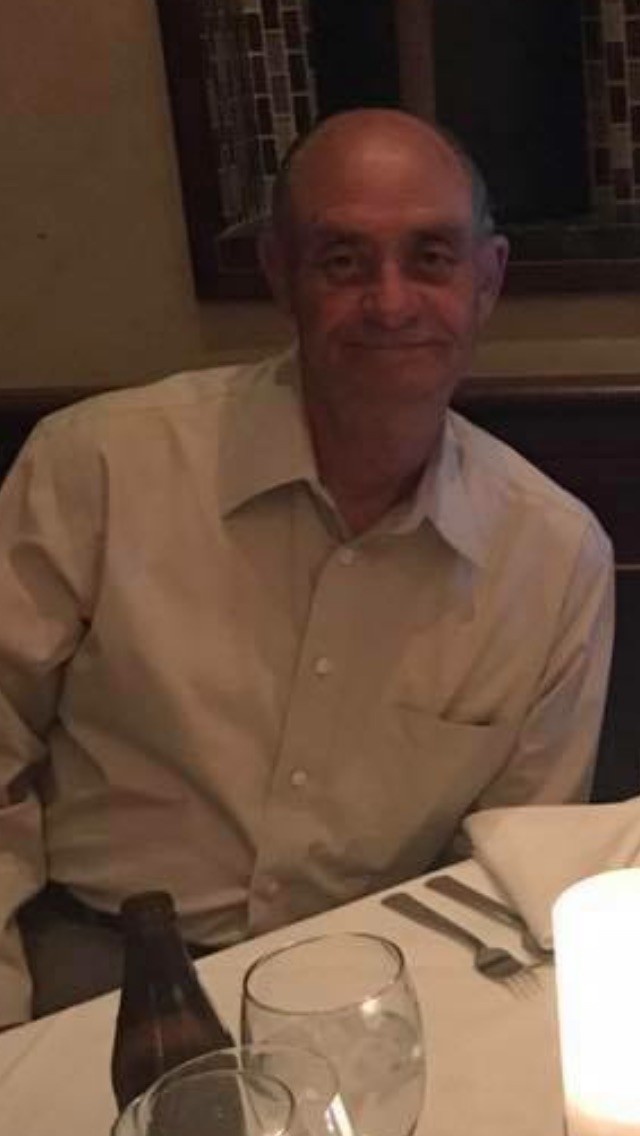