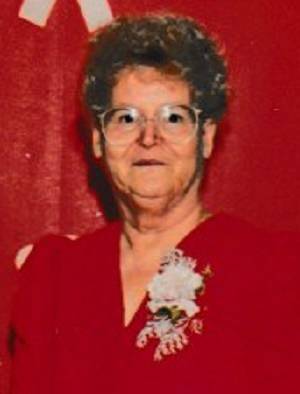 Beulah I. Lewiski, 92 of Coalton passed away on Wednesday, January 22, 2020 at 9:55 p.m. in Hillsboro Are Hospital in Hillsboro, IL. She was born on May 17, 1927 in Taylorville, IL the daughter of Albert and Mabel (Stephens) Christian. She married Albert Lewiski Sr. on June 2, 1948 in Nokomis, IL and he preceded her in death on November 23, 2004. She worked as a seamstress at the dress factory in Nokomis, IL and she was a member of the First Baptist Church also in Nokomis.

To order memorial trees or send flowers to the family in memory of Beulah I Lewiski, please visit our flower store.