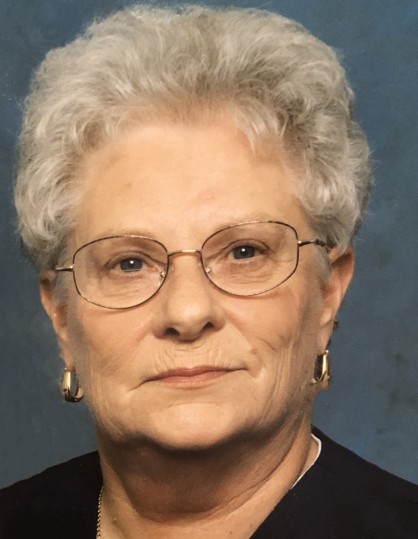 Betty E. Sikes passed away at Memorial Hospital in Springfield, IL, on March 18, 2018, at the age of 82. Betty was born on August 31, 1935, in Bear Creek Township, Morrisonville, IL, to Burley and Laura (Mullins) Dowdy. She married Joseph E. Lucas who preceded her in death in 1962. In 1976 she married Norman (Gene) Sikes, and he preceded her in death in 2011. Betty graduated from Morrisonville High School and was a retiree of the IL State Board of Education where she worked as an inventory control coordinator. Earlier in her career, she also worked as a clerk for the Christian County Soil & Water Conservation District in Taylorville. Betty was the last survivor of her generation in the Burley and Laura Dowdy family. Her oldest brother, Shirley, was born in March of 1908. With Betty’s death in March of 2018, she and her siblings’ generation spanned a period of 110 years.

The family will receive friends on Thursday, March 22, at Sutton Funeral Home in Taylorville from 5:00 to 8:00 p.m. The funeral service will be held on Friday, March 23, at 10:30 a.m. at the funeral home with Pastor Chad Foster officiating. Burial will be at Anderson Cemetery, Palmer, IL, following the service.

Memorials may be made to the American Lung Association.

To order memorial trees or send flowers to the family in memory of Betty E. (Dowdy) Sikes, please visit our flower store.