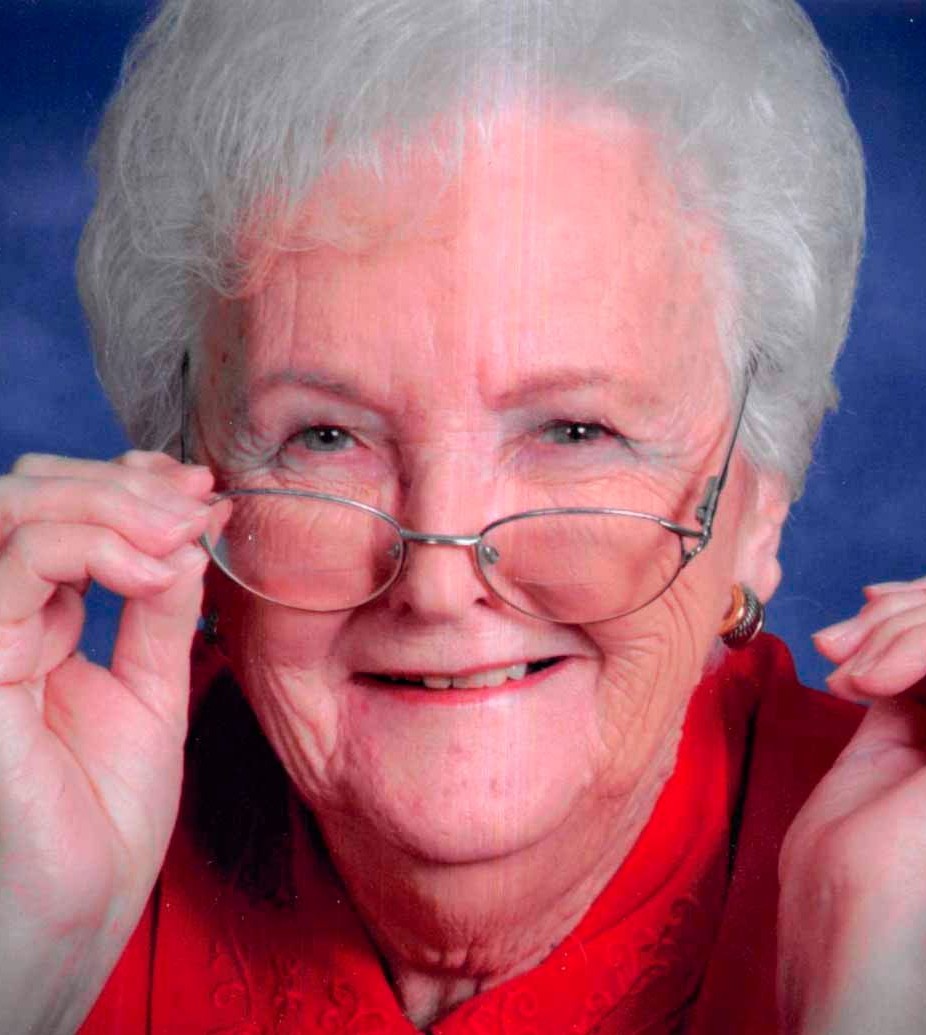 Betty J. Bauer, 94, of Nokomis, IL received her crown of glory on June 21, 2022 at Lincoln Christian Village in Lincoln IL. Betty was born on May 6, 1928 in Lincoln, IL, the daughter of William and Clara (Dunn) Wehner. She graduated from Lincoln High School and married Earl Bauer on June 15, 1946 at Immanuel Lutheran Church, Lincoln, IL.

Betty was preceded in death by her husband, Earl; her parents and five siblings.

Betty and Earl farmed in Fayette County, IL and were members of Trinity Lutheran Church in Nokomis, IL. Betty was a Sunday School teacher, 4-H Leader, Home extension member, women’s group member at St. Marks and St. Matthew Lutheran Churches. She was a great seamstress, wonderful decorator, and had beautiful flowers around their farm. She worked as a census taker for many years, as well as Kamm’s Pharmacy and Bell’s Jewelry, both of Nokomis, IL, receiving an award for window decoration; Together, Betty and Earl enjoyed their retirement after working many years in Nokomis, IL.

A visitation will be held from 9:00-11:00 a.m. on July 6, 2022 at Sutton Memorial Home in Taylorville, IL. A funeral service will be held immediately following at 11:00 a.m. with Pastor Ryan Edgecombe officiating; Interment following at Nokomis Cemetery in Nokomis, IL.

In lieu of flowers, memorials in Betty’s name may be made to Shriner’s Hospital.

To order memorial trees or send flowers to the family in memory of Betty Bauer, please visit our flower store.