Bernard Wayne Moss Sr. Bernard was born November 10, 1927 in Decatur, IL the son of Wayne D. and Doris M. (Dalluge) Moss. He married Patricia L. Galbraith on September 4, 1970. He was a lifetime farmer in the Moweaqua area and worked for several years at A.E. Staley’s in Decatur. He was a veteran of WWII and the Korean Conflict serving in the Army mostly in Korea. Bernard was a wonderful husband and father who loved his family dearly and he was dearly loved in return. He was happy and satisfied with his accomplishments in life.

To plant memorial trees or send flowers to the family in memory of Bernard Moss Sr., please visit our flower store.

A GRANDMA'S GARDENTABLE BASKET was sent by Scott Phares and family on July 1, 2016

A candle was lit in memory of Bernard Moss Sr.

Friends and Family uploaded 48 to the gallery. 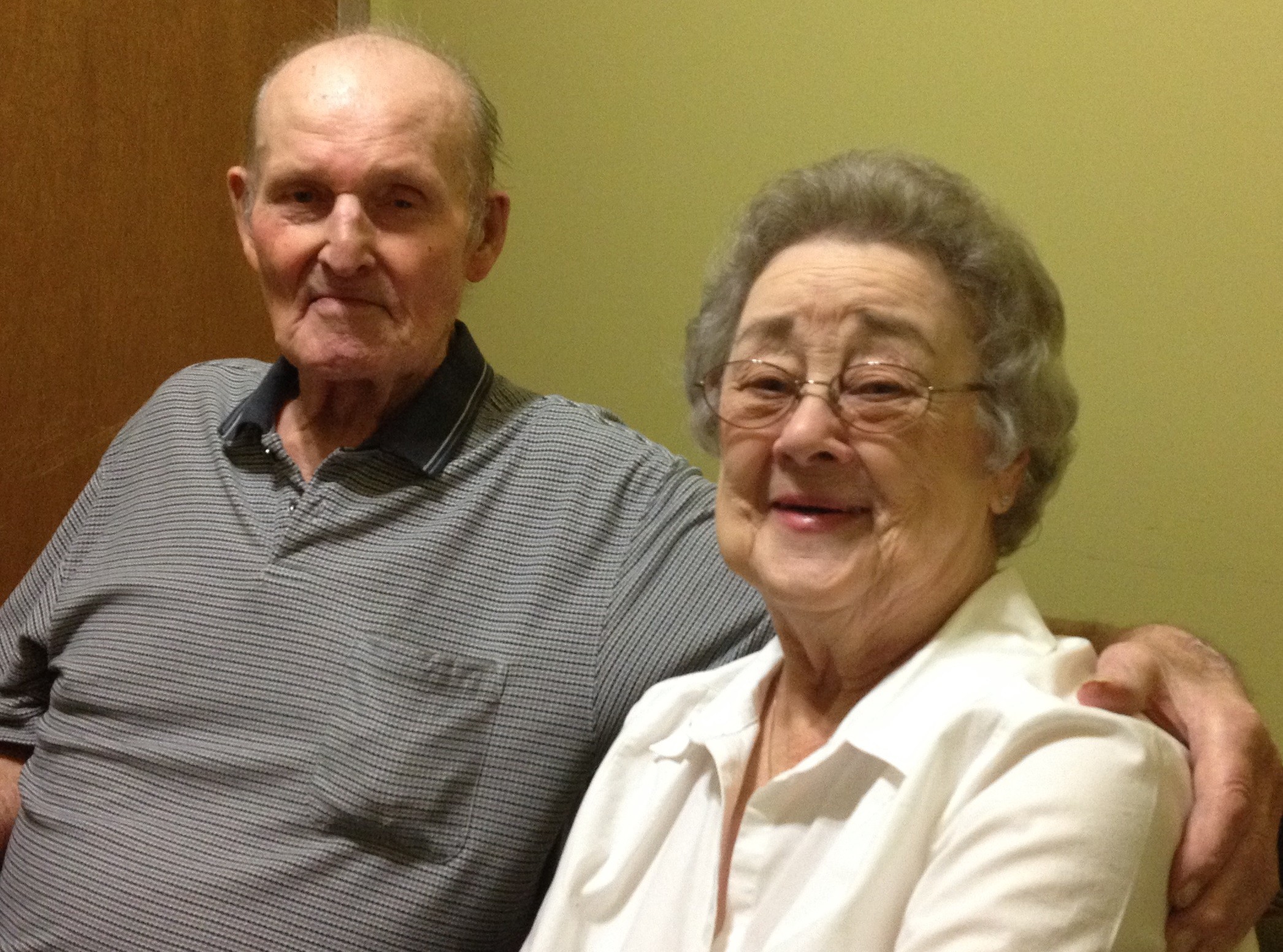 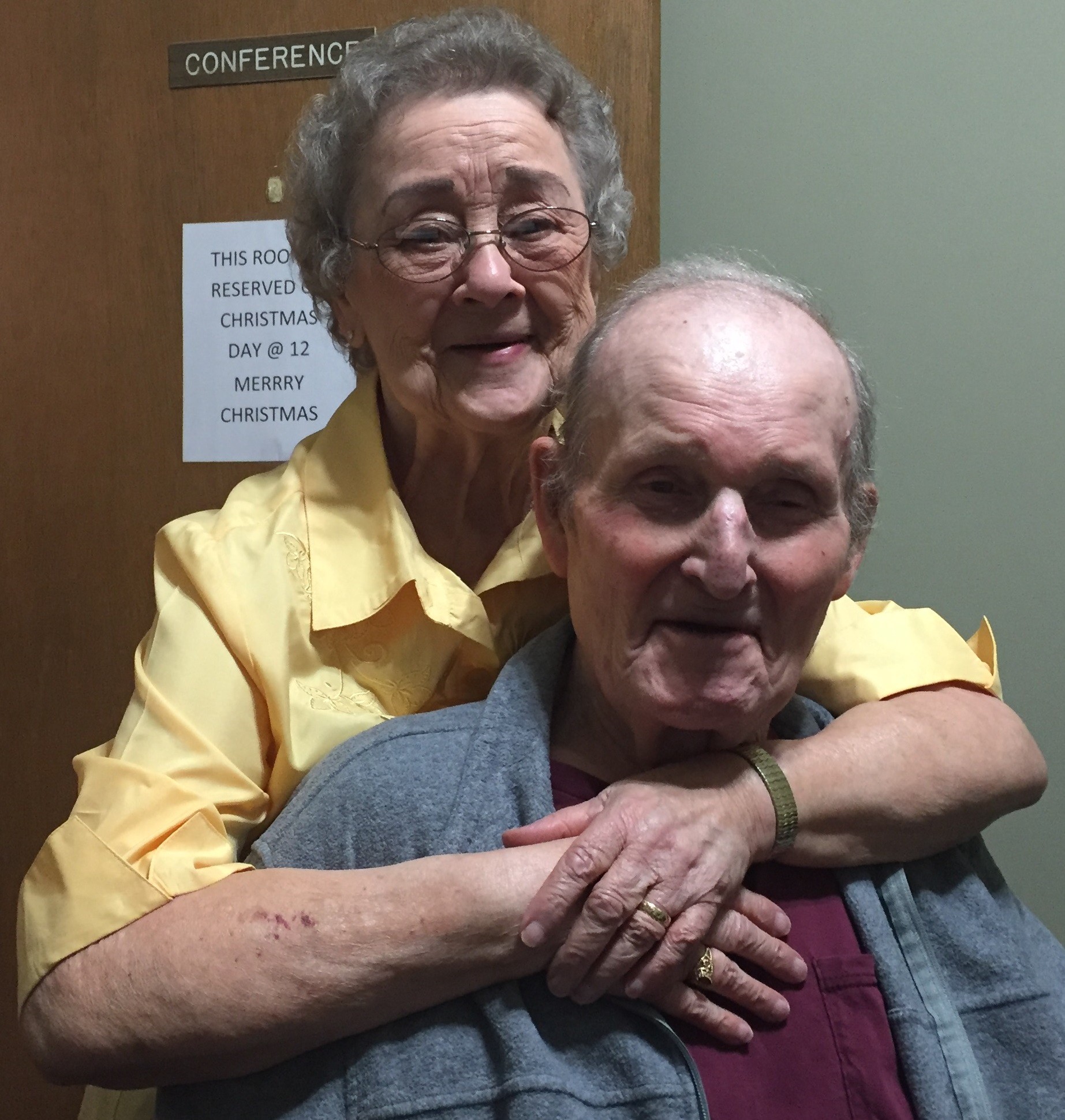