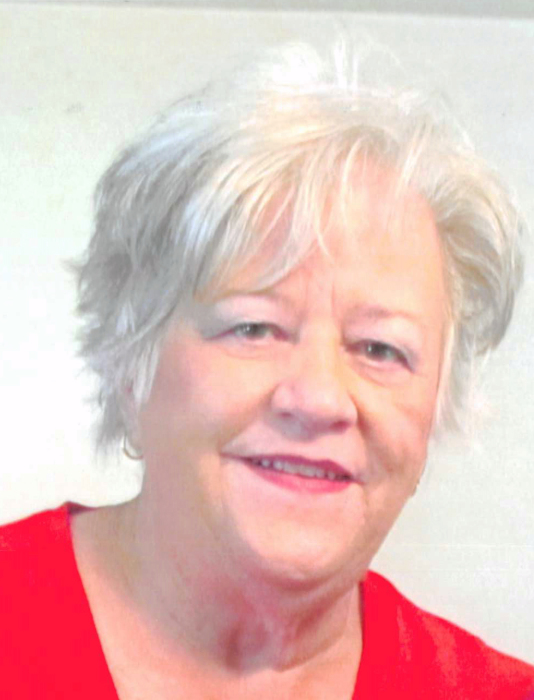 Barbara Ann Hayes, 70 of Taylorville passed away on Tuesday, January 8, 2019 at 2:05 a.m. at Memorial Medical Center in Springfield, IL. She was born on July 28, 1948 in Chicago, IL the daughter of Clarence and Helen (Grosenheider) Hayes. She worked as a secretary at Sangamon Card Company and later as an LPN at St. John’s Hospital in Springfield, IL. Barb was a member of Trinity Lutheran Church in Taylorville, IL.

Visitation will be held on Friday, January 11, 2019 from 4:00-7:00 p.m. at Sutton Memorial Home in Taylorville. Funeral services will be held at 7:00p.m. in the funeral home with Pastor Rodney Blomquist officiating and inurnment will be held at a later date in Elmwood Cemetery in Litchfield, IL.

Memorials may be made to the Wishes of the Family C/O: Sutton Memorial Home 327 N. Clay St. Taylorville, IL 62568.

To order memorial trees or send flowers to the family in memory of Barbara Ann Hayes, please visit our flower store.