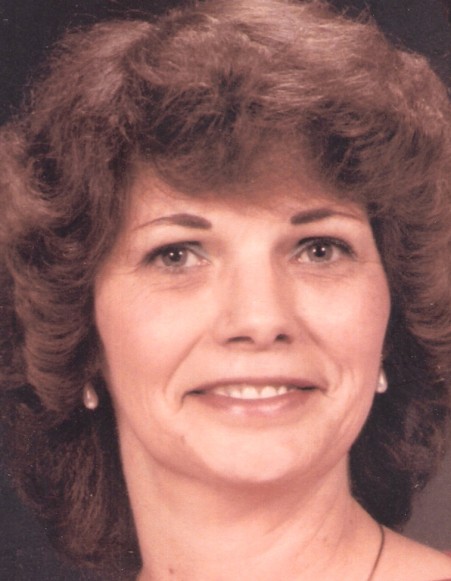 Barbara Carolyn " Carol" Diedrich, 75, of Edinburg, IL passed away Tuesday, April 2, 2019 at St John's Hospital in Springfield, IL. Carol was born on June 6, 1943 in Mount Auburn, IL to Wilbur and Evelyn Wicker. She worked at Sangamon Greeting Card Company for 25 years on the floor and as a shipping supervisor. After Sangamon she went to work at Bunn and retired while working at Honeywell Hobbs.  Carol bowled for many years on woman leagues at the Olde Bowling Alley in Taylorville and was a diehard St Louis Cardinal baseball fan.

Carol is survived by her son:  Gary Diedrich of Edinburg, IL; sisters:  Joann Hafliger of Edinburg, IL and Sandy Blakely of West Frankfort, IL. She was preceded in death by her parents; one sister, Mary Alice; and three brothers, Jack Wicker, Charles Wicker, and James "JR" Wicker.

It was Carol’s wishes to be cremated and have no services. Inurnment will be held at a later date.

To order memorial trees or send flowers to the family in memory of Barbara Carolyn Diedrich, please visit our flower store.