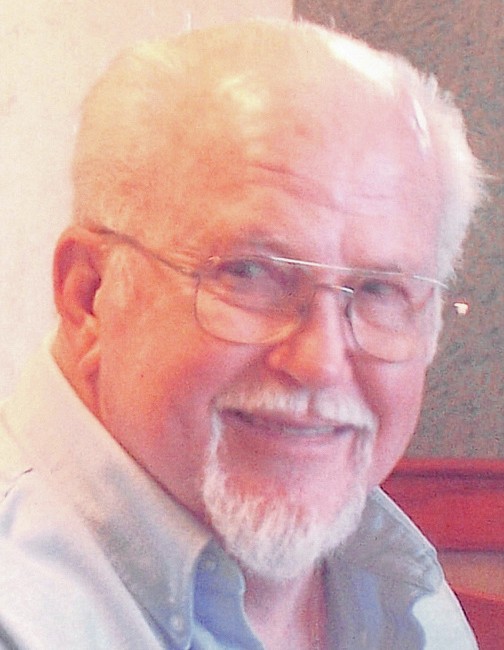 August E. Semon, 92 of Taylorville passed away on Wednesday, February 10, 2021 at 12:49 a.m. at St. John’s Hospital in Springfield, IL. He was born on August 10, 1928 in Benton, IL the son of William and Hallie (Moore) Semon. He married Ruth Day on January 22, 1972 in Jellico, TN. He worked as a coal miner as a young man, then he later worked as a manager at several drug stores. August retired from the state of Illinois EPA. August served in the United States Air Force from 1950 to 1954, and he loved camping, fishing, feeding his birds, gardening, family reunions, and playing the lottery.

Private family graveside services will be held at a later date with Pastor Chad Foster officiating.

To order memorial trees or send flowers to the family in memory of August E. Semon, please visit our flower store.