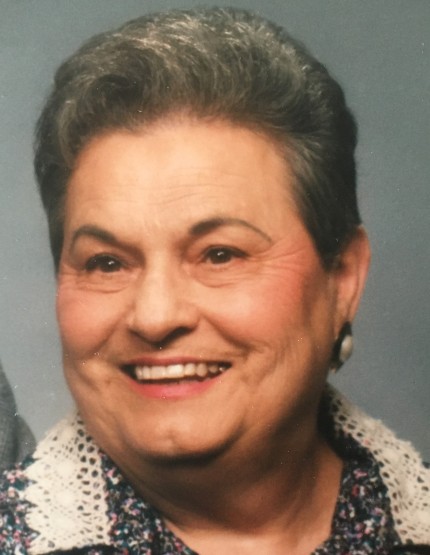 Anna Fayetta Robinson, 94 of Taylorville passed away on Saturday, May 20, 2017 at 12:15 p.m. at Taylorville Care Center in Taylorville. She was born on August 30, 1922 in Palmer, IL the Daughter of James and Alta (Rape) Durbin. She married Thomas Morgan on December 25, 1939 in Springfield, IL and they later divorced, she then married Ed Robinson on December 9, 1964 and he preceded her in death in September of 1992. She was a member of St. Mary’s Catholic Church in Taylorville.

Private graveside services will be held at a later date.

To order memorial trees or send flowers to the family in memory of Anna Fayetta Robinson, please visit our flower store.