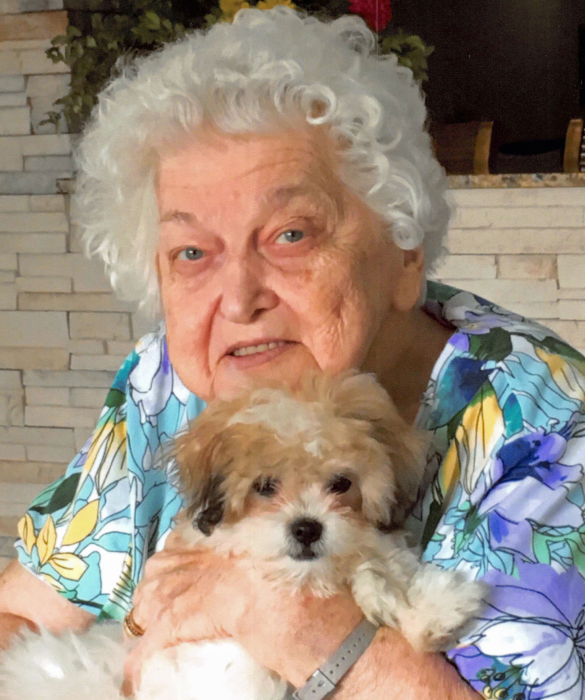 Anna Marie McVey, 91 of Taylorville passed away on Saturday, September 29, 2018 at 10:50 p.m. at Meadow Manor Skilled Nursing and Rehabilitation Center in Taylorville, IL. She was born on September 13, 1927 in Blue Mound, IL the Daughter of Joseph and Jane (Rigsby) Nolen. She married Joseph McVey on March 7, 1944 and he preceded her in death on February 13, 1991. Anna worked as a waitress in her younger days and later she helped her husband on the farm.

Memorials may be made to Taylorville Christian Church 1124 N. Webster St. Taylorville, IL or the American Cancer Society P.O. Box 22718 Oklahoma City, OK 73123 or to the Donors Choice.

To order memorial trees or send flowers to the family in memory of Anna Marie McVey, please visit our flower store.