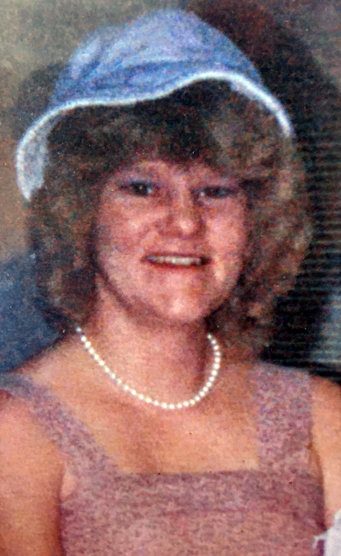 Anna Jane Hrabak, 51, of Nokomis, passed away on Monday, August 29, 2016 at 8:42 p.m. at her friends home in Nokomis. She was born on July 10, 1965 in Fayetteville, NC, the Daughter of Arthur and Carole Jean (Kugel) Walker. She married Larry Hrabak on June 14, 1988 at the Coalton Baptist Church in Coalton, IL. She worked as a cook at Emils and Alices Restaurants in Nokomis.

Private family services were held at Sutton Funeral Home in Nokomis with Pastor Marion Sparks officiating. Inurnment will be held at a later date.

To order memorial trees or send flowers to the family in memory of Anna Jane Hrabak, please visit our flower store.