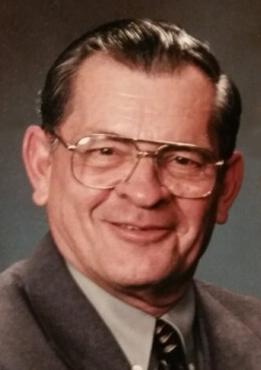 Andrew “Andy” John Kolenich, 81, of Auburn, IL passed away on Thursday, October 31, 2019 at 3:00 p.m. at his home in Auburn. He was born on February 19, 1938 in Auburn, the son of Andrew and Cecelia (Bottino) Kolenich. He married Joyce Grossner on May 28, 1959 in Auburn. Andy worked in heating and cooling at Dickey-John in Auburn. He loved to fish and he especially loved his grandchildren and great-grandchildren. He was also a die-hard Steelers fan. Andy was a member of the Divernon Resi Sportsmans Club in Divernon.

Friends and family may come and share memories on Friday, November 15, 2019 from 4:00-6:00 p.m. at the Auburn Community Center in Auburn, IL. It was Andy’s wishes to be cremated and have an inurnment at a later date.

To order memorial trees or send flowers to the family in memory of Andrew "Andy" John Kolenich, please visit our flower store.