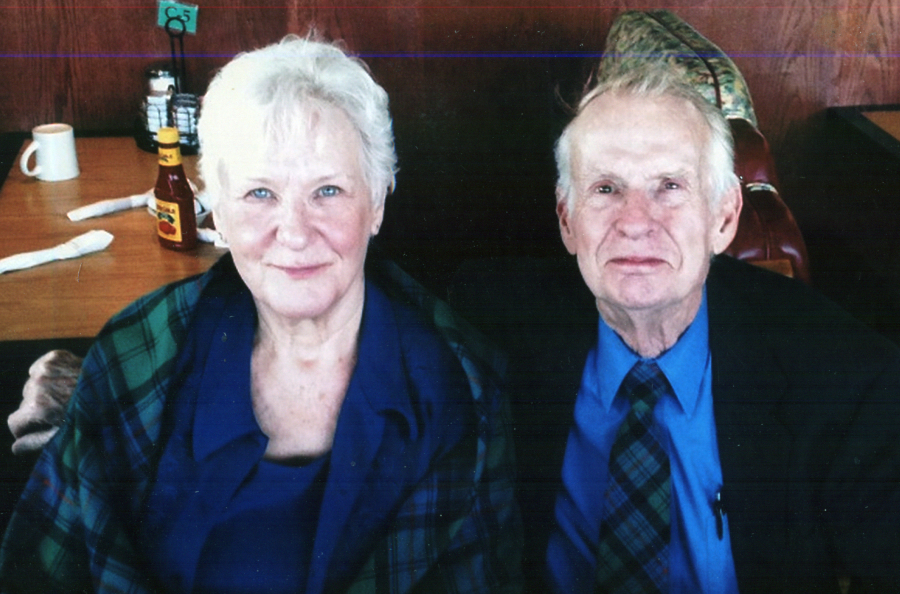 Allen Armstrong Johnson was born on November 11, 1932 in Elmhurst, IL and passed away on June 1, 2016 at the age of 83 at 6:05 p.m. the son of Allen C. and Minnie (Armstrong) Johnson. He married Barbara Cottman on April 9, 1954 and she preceded him in death on May 24, 2015. He was an active member of the Christian Congregation of Jehovah’s Witnesses in Taylorville, serving as an elder for many years. He and his wife Barbara came to Taylorville in 1962 where he began working at Circle Steel Corporation as Chief Engineer.

Visitation will be held on Sunday, June 12 from 1:30-2:30 P.M. at the Kingdom Hall of Jehovah’s Witnesses with a talk at 2:30 p.m. with Rick Schilly officiating. Private inurnment will be held at an earlier date at Oak Hill Cemetery in Taylorville, IL.

To order memorial trees or send flowers to the family in memory of Allen Armstrong Johnson, please visit our flower store.