Alice G. Loomis, 88 of Taylorville passed away on Monday, December 23, 2019 at 2:38 a.m. at Taylorville Memorial Hospital in Taylorville, IL. She was born on August 3, 1931 in Mt. Zion, IL the daughter of Garnet and Maude (Bell) Warner. She married Marion Loomis on December 30, 1951 in Mt. Zion, IL. She worked as a homemaker and helped her husband on the farm. She loved to cook and spend time with her children and grandchildren.

To plant memorial trees or send flowers to the family in memory of Alice Loomis, please visit our flower store.

Sorry for your loss.

A candle was lit in memory of Alice Loomis

Friends and Family uploaded 62 to the gallery. 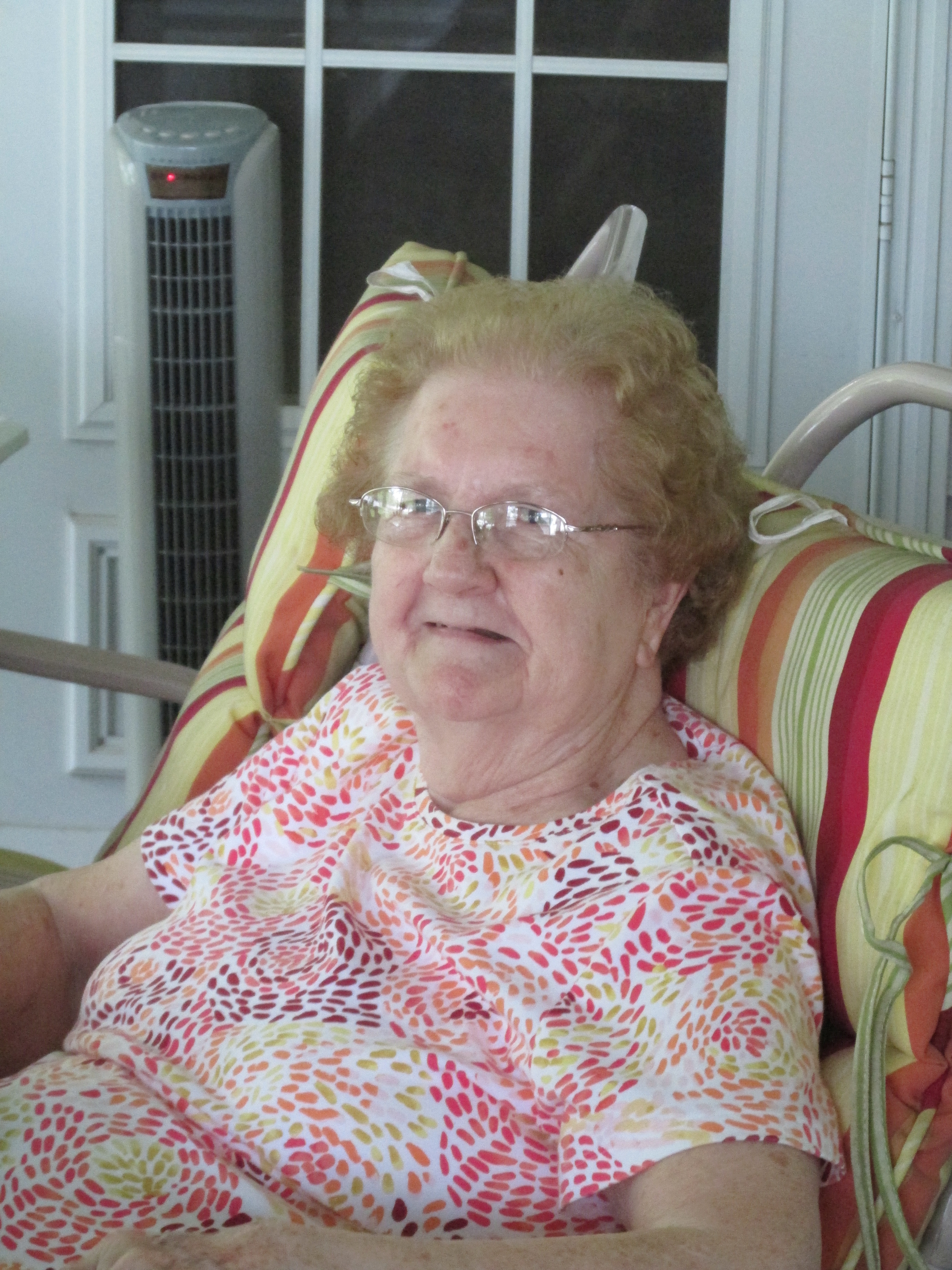 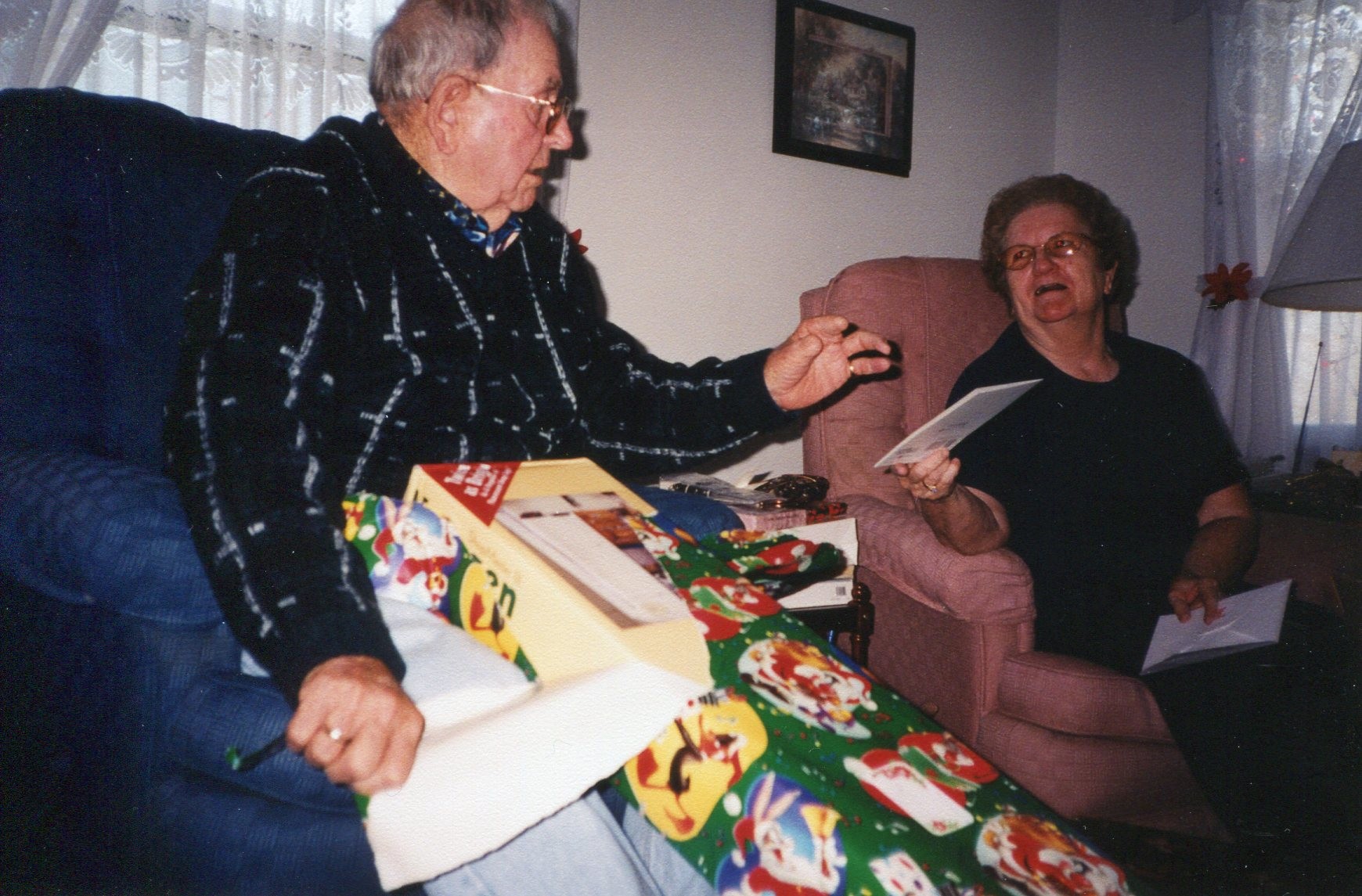