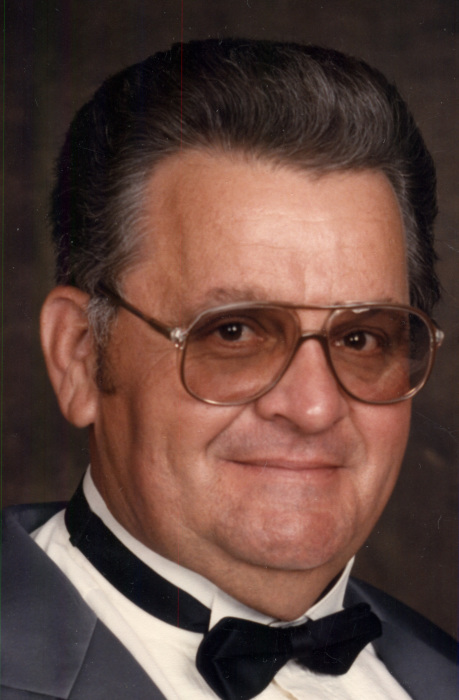 Aime Stephen Kocurek, 78 of Taylorville, IL passed away Monday, May 30, 2016 at Memorial Medical Center in Springfield, IL.  He was born on October 4, 1937 in Taylorville son of Stephen and Laura (Dupont) Kocurek.  He married Rose Marie Banko on August 20, 1960 by Father Leo Sustak at St. Mary’s Catholic Church, Taylorville, IL

He had served his country in the United States Navy from 1955-1959.  While driving for Cavallo Bus Line, he had driven over one million miles without an accident; many of the miles to Branson, which lead to many family trips there.  He was also fortunate to have driven to the 2002 Winter Olympic Games in Salt Lake City, Utah.  He was a wonderful husband, father and grandfather and loved spending time with his family. All of his grandkids knew to go to grandpa Aime for any flavor of gum, as he always chewed lots of gum after giving up smoking 30 years ago.  He loved driving the tour busses and meeting people, working crossword puzzles and reading books.  He will be missed for his witty sense of humor and his great laugh.

Memorials may be made to: The Family’s wishes

To order memorial trees or send flowers to the family in memory of Aime Stephen Kocurek, please visit our flower store.