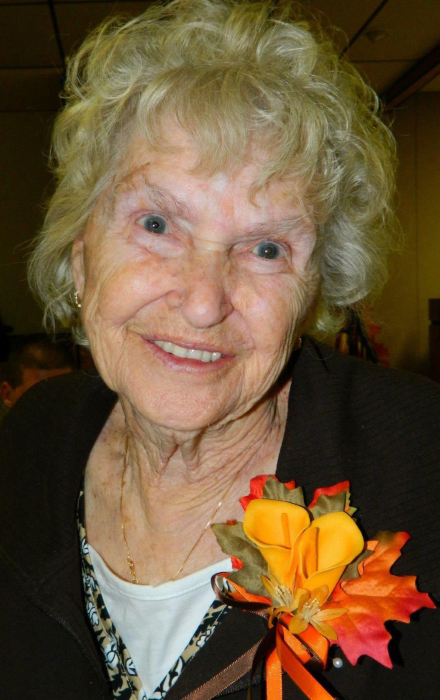 Agnes Irene Wells, 94 of Taylorville passed away on Thursday, November 24, 2016 at 3:50 p.m. at her residence in Taylorville. She was born on October 16, 1922 in Shepard, MO the Daughter of Wesley and Sarah (Worley) Wells. She married to William D. Wells on and he later preceded her in death on December 21, 1987. She worked as a seamstress at Rothly sewing factory and she was a navy mother.

To order memorial trees or send flowers to the family in memory of Agnes Irene Wells, please visit our flower store.